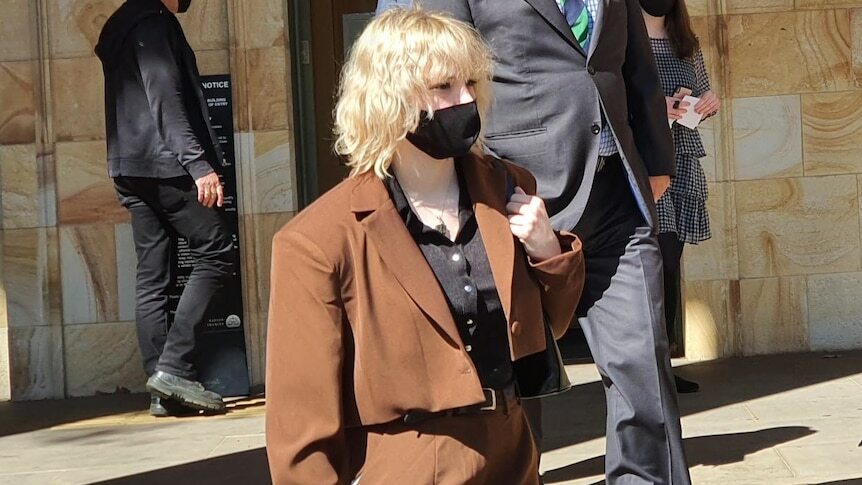 A 20-year-old woman has become the third person to face court over the theft of a $160,000 Big Bird costume.

Amelia Hurt made a brief appearance in the Adelaide Magistrates Court, charged with dishonestly dealing with property without consent.

She successfully had her bail altered to remove a curfew, which interfered with her employment as a hotel receptionist.

The Big Bird costume disappeared from the Sesame Street Spectacular at Bonython Park in April.

The 213cm-tall costume, made from ostrich feathers, was flown from New York as part of the show.

The costume was returned a few days later, with a letter signed by "The Big Bird Bandits".

The note, found in the beak of the costume, included an apology for being "such a big birden".

It read "we had no idea what we were doing, or what our actions would cause".

"We were just having a rough time and were trying to cheer ourselves up.

"We had a great time with Mr Bird, he's a great guy and no harm came to our friend."

Ms Hurt has yet to plead and made no comment as she left court.

She will reappear in court in November.

Two men appeared in court over the same theft in June.

Tasmin Binder, 22, and Cody Milne, 26, were charged with theft and unlawfully being on premises.

They also had a curfew removed as well as a ban on being allowed to talk to each other, and will be back in court in November.