AMD Stock Breaks Out. Here's How It Can Continue Forward. 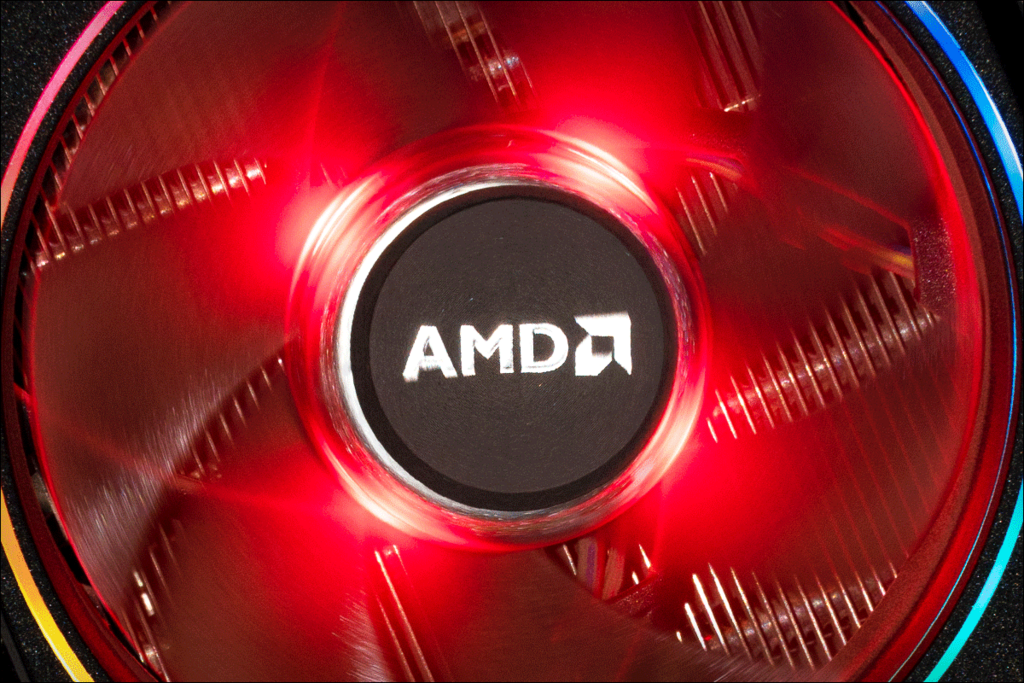 In fact, growth stocks in general performed pretty well on Wednesday despite the increased volatility from the FOMC announcement.

AMD’s rotation was important because it gave bulls confidence to stick with it despite the volatility.

The company is a top pick for many analysts, as is Nvidia  (NVDA Get NVIDIA Corporation Report.

But Nvidia followed AMD’s lead from Wednesday, giving bulls a powerful rotation of its own on Thursday.

Now the question remains, just how far can AMD stock go from here?

AMD, Apple and Nvidia are holdings in the Action Alerts PLUS member club. Want to be alerted before AAP buys or sells AMD, AAPL or NVDA? Learn more now.

On Oct. 5, I discussed buying the dip in Nvidia. For both Nvidia and AMD, the stocks ultimately bottomed this month on Oct. 4 and have been enjoying rallies ever since.

For AMD, the stock gave bulls a clean ABC correction back down to the $100 level and the breakout spot from the prior high.

While a mild rally from this level resulted in another pullback — the one that led to the Oct. 4 low — the shares ultimately held support and moved higher.

Until Wednesday though, AMD stock was struggling with the 50-day moving average and the daily VWAP that’s measured from the all-time high.

Speaking of that all-time high, notice all the volume that took place amid that push higher in early August. That suggests institutional buying and gives a nod to the bulls when it comes to buying this name on the dip.

In short, that type of institutional buying should lead to support on the dips, which is exactly what we saw.

Yesterday the stock went two-times weekly-up over $108.44, clearing the 50-day and daily VWAP measure in the process.