Amazon's Cinderella is a masterpiece teaching children to chase their dreams 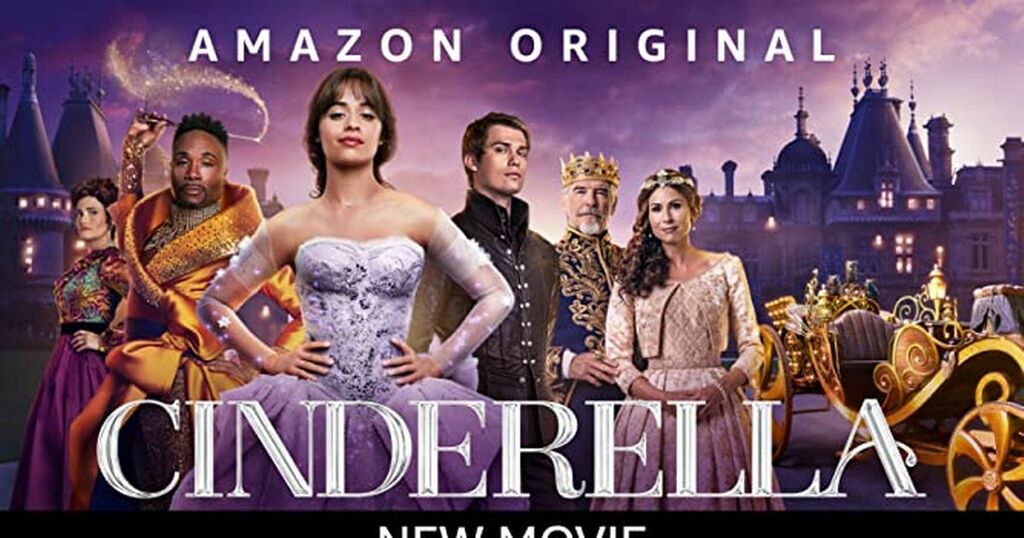 I wasn't sure I was going to watch the latest Cinderella movie starring Camila Cabello until I saw a scene on Katherine Ryan's Instagram story.

It had Romesh Ranganathan, James Acaster and James Corden as bumbling mice and the presence of British comedians made me think I might actually enjoy it.

I'm sometimes hesitant when it comes to musicals, I find that the songs aren't always relevant and seem out of place.

But then I absolutely swooned and recommended it to everyone I know.

Camila Cabello plays the titular role of Cinderella, it's no surprise that she can sing based on her history in girl group Fifth Harmony, her song Million To One softened me ever so slightly.

Ella (because Cinderella is a cruel nickname) dreams of being a dressmaker in a world where her worth is measured by who she marries - she doesn't dream of marrying a prince, she dreams of having a career.

I outright gasped when I realised this, and then teared up a little - it's only in recent years that princess stories see princesses as people outside of their appeal to princes.

This version of Cinderella is so different to the one I grew up watching, she's not looking for a man to come and save her.

She's worked hard on her dreams and wants to save herself.

It's not just Ella who has dreams though, Princess Gwen wants to take control of the land and she's honestly much more qualified than her brother.

Prince Robert's only qualification to take over the throne is that he's a man, he has no interest in public policy while Gwen lives and breathes it.

There was one song ( Dream Girl ), launched by Idina Menzel's evil stepmother confession, that broke my heart a little. We saw women across the kingdom accept their fate as nothing more than a wife regardless of their dreams.

But this feminist retelling of the classic fairy tale turned things around.

It is a romantic tale but it encourages you to choose yourself which I think sends a wonderful message to younger viewers everywhere.

For a film starring Cuban-American Camila Cabello, I was surprised to see how British it was.

Doc Brown played the Town Crier and Rob Beckett the sleazy Thomas Cecil who mainly comes along to leer at the girls.

As a big fan of the British comedy circuit I found this refreshing and looked forward to their scenes.

The Royal family all had English accents but I suppose that makes sense with there still being a monarchy here in England.

When Ella notices it's only men who own shops in the town square there were signs in English and Spanish, this effortless inclusion is the type of representation I've been yearning to see in fairy tales since I was young.

This new representation of Cinderella as a strong, ambitious career woman is something I think will go on to inspire young girls everywhere and I love that.

I have no shame in admitting that I cried in this film, and that my Alexa has grown used to me asking for the soundtrack as I go about my day.