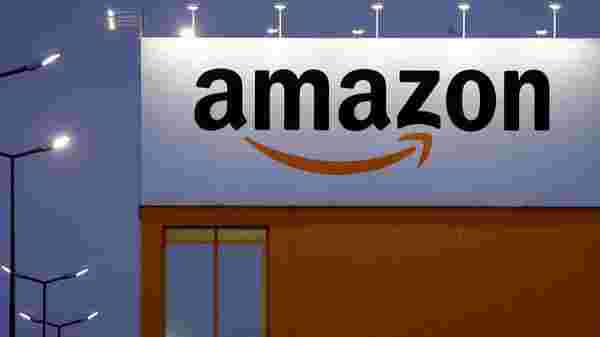 Amazon.com Inc. expects that some corporate employees will work remotely for the foreseeable future, as the tech behemoth once again changed its return-to-office plans.

Chief Executive Andy Jassy said in a memo to employees Monday that corporate team directors will now decide if staff need to work from the office.

“We expect that there will be teams that continue working mostly remotely, others that will work some combination of remotely and in the office, and still others that will decide customers are best served having the team work mostly in the office," Mr. Jassy said. He said the number of days employees work from the office or what days they do so will be decided by directors, alongside their teams and senior leaders.

Amazon just two months ago said it was delaying its corporate employees returning to the office until at least Jan. 3, 2022, and before that had suggested that employees should try to be in the office at least three days a week. It had earlier been targeting a return in early September.

Mr. Jassy said Monday the company will give corporate employees the option to work as many as four weeks a year remotely from anywhere in the country in which they are employed. But aside from those four weeks, he said he wants most corporate staff close enough to their core teams that they can get to the office within a day’s notice.

Amazon is the latest company to add flexibility to its remote work options and suggest that some adjustments made during the pandemic are likely to outlast it. Earlier this month, the accounting and consulting firm PricewaterhouseCoopers LLP said most of its U.S. employees can live anywhere in the country.

Remote work options have become an important aspect of recruiting and retaining employees in the U.S. as competition for labor remains fierce.

“If you don’t offer the flexibility that people are craving for, and if you don’t meet the moment, you will lose talent, and leaders like Andy Jassy know this," said Tsedal Neeley, a professor at Harvard Business School who has researched and written about remote work.

Amazon had previously signaled to its workers that it continued to see in-person office work as important for collaboration and innovation.

“The ability to connect with people, the ability for teams to work together in an ad hoc fashion—you can do it virtually, but it isn’t as spontaneous," Ardine Williams, vice president of workforce development at Amazon, said in an interview with The Wall Street Journal in August 2020. “We are looking forward to returning to the office."

Mr. Jassy said in the memo that senior executives at Amazon came up with the new plans after meeting to deliberate about how to implement the company’s previous goals for returning to the office.

“We’re going to be in a stage of experimenting, learning, and adjusting for a while as we emerge from this pandemic," he said. “All of this led us to change course a bit."

Amazon was one of a number of companies that have pushed back plans for returning to the office, as the continuing Covid-19 pandemic upended earlier trajectories. Employers have grappled with how to balance some employees’ desires to work from home with wanting their staff to be back in offices.

Amazon is the nation’s second-largest private employer, although most of its workers operate in its warehouses and fulfillment centers, where the remote-work plans don’t apply. It had nearly 1.3 million employees as of the end of last year, according to its annual filing.