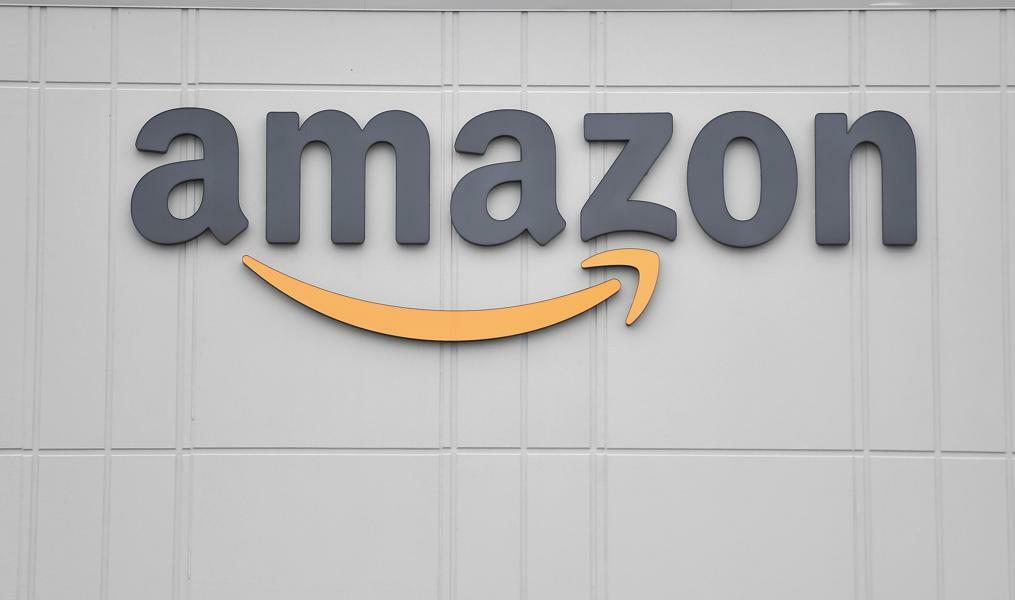 Amazon reportedly used internal data to make and sell copycats of third-party sellers’ products and manipulated search results to bump up its private brand products to appear within the top three on Amazon.in, according to Reuters’ investigation that looked at thousands of internal documents.

In one case, Amazon’s India division had planned to “use information” from Amazon to make and sell products under its own brand “Solimo,” the article said.

An Amazon spokesperson told Forbes the “claims are factually incorrect and unsubstantiated” and denied boosting the exposure of its private brand products and using internal data.

India’s e-commerce market is expected to grow at a compound annual growth rate of around 18% and worth $120.1 billion in 2025, according to data from GlobalData. Gene Munster, managing partner and cofounder of venture firm Loup Ventures, told CNBC’ Squawk Box Asia last year that he anticipates India to account for up to 20% of Amazon’s growth over the next five years.

In 2020, Wall Street Journal reported Amazon allegedly used third-party’s data to create its own products to compete with top-selling items. Amazon had 111 private brands, offering 22,617 products as of early 2020, according to Dataweave. Half of Amazon’s private products were in clothing, footwear and accessories. Amazon has repeatedly said it does not use internal data or amend search results in favor of its own items. Former Amazon CEO Jeff Bezos reiterated that stance when he testified before Congress in July 2020. A month before Bezos testified, Amazon had established a Counterfeit Crime Unit to bring “counterfeiters attempting to list counterfeit products in its store to justice,” according to its statement. Amazon is under antitrust investigation in the U.S., Europe and India for alleged anti-competitive practices.