American films, television shows and programming in Turkish, German and Korean languages—including their dubbed versions—are emerging as a big draw on over-the-top (OTT) video streaming services, making up as much as 30% of overall viewership, said senior executives at several of these platforms.

While such international content finds ready takers among young urban Indians in the metros, those in small towns benefit from their dubbed versions in both Hindi and regional languages.

Netflix’s Extraction and The Kissing Booth have been popular in Hindi and Tamil as have Amazon’s The Boys, The Tomorrow War, Wonder Woman and Parasite. Walt Disney, too, has decided to tap smaller towns by making Disney+ (including Marvel) content available even on its cheaper price plans in India to expand reach.

While a handful of niche, foreign language TV channels and torrent websites on the Internet had introduced Indians to international content earlier, OTT platforms have helped improve ease of access. While metro audiences are over-saturated with the discovery of such international content on OTT, small towns have recently started acquiring a taste for what may be considered cool, and is part of social media chatter. Covid has also ensured people are exposed to a lot more things on the phone, given that several large families do not have multiple TV sets.

Media experts say while TV had laid the foundation for international programming, OTT has the luxury of talking to users individually and customizing recommendations with artificial intelligence and machine learning. OTT video streaming in India got a tremendous push during the pandemic-induced lockdowns and is only evolving since then. 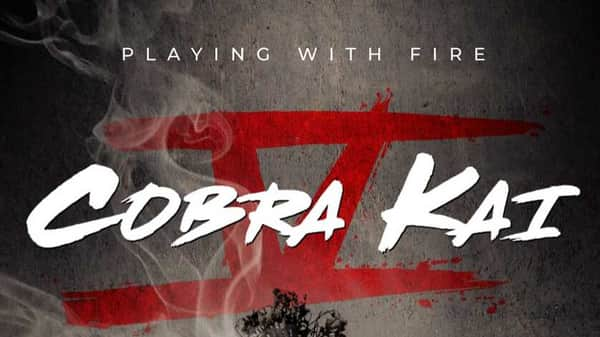 Netflix to premiere fifth season of ‘Cobra Kai’ on 9 September
While international content on OTT platforms finds ready takers among young urban Indians in the metros, those in small towns…

Regional films, especially in south Indian languages, are attracting viewership around the world. This is due to the fact that…

The series is directed by Satish Nair and Rahul Pandey and stars Vaibhav Tatwawadi, Alka Amin, Vinit Kumar and Pankaj…