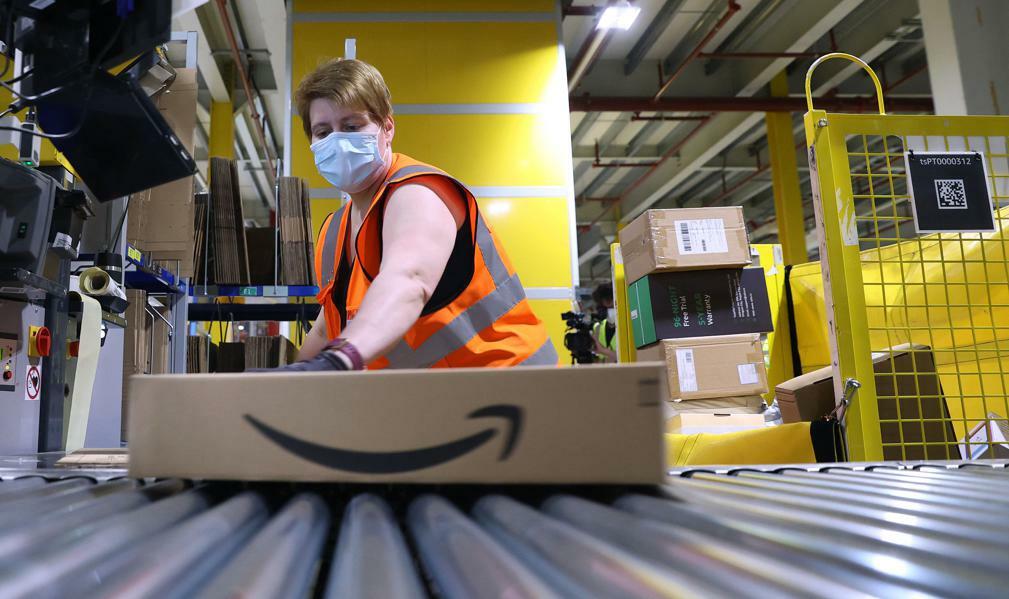 The current job market in the U.S. is getting the best out of organizations. Competition among companies to get the best talents is huge. In an era called the “Great resignation”, because the prediction is that 41% of the employees are thinking about changing jobs, companies look forward to offering the most perks to reduce turnover. Minimum wages increase, free college tuitions, CEOs cutting their earnings, what's next?

Amazon is offering to pay college tuition and cover the cost of books for more than 750,000 of its U.S. front-line employees as part of a $1.2 billion investment to expand education and skills training for its U.S. workforce.

The company announced that it is providing an additional 125,000 local employment opportunities throughout the U.S., 40,000 corporate and technology and sign-on bonuses of up to $3,000.

The good news is that roles in fulfillment and transportation offer an average starting wage of more than $18 per hour—and up to $22.50 per hour in some locations. The company also provides benefits worth an additional $3.50 per hour. They include health, vision, and dental insurance, 401(k) with 50% company match, up to 20 weeks paid parental leave.

Dave Clark, CEO of Worldwide Consumer at Amazon. “We take our responsibility as an employer seriously and want our employees to succeed and thrive. That’s why we offer an average starting wage of over $18 per hour, provide a great range of comprehensive benefits.”

In a CNBC interview, Andy Jassy, who succeeded Bezos, said that the United States ought to raise the federal minimum wage, and they are not alone. Walmart Inc advertised their average hourly wages of $16.40, while Walgreens Boots Alliance Inc said it would raise its minimum to $15 in October.

What now looks like a trend before the pandemic was almost outrageous. Six years ago, Gravity Payments CEO Dan Price raised the minimum wage to $70,000 and cut his own salary from $1.1 million to $70,000 to help fund it. Price was cheered by the employees but ridiculed by Fox News, Times and many others.  CEOs earning 20-300 times more than the median of employees they work with is the norm. So why would he dare to do something?

Six years later, in August 2021, Dan proved him correct. He reported that revenue has tripled, the customer base has doubled, 70% of his employees have paid down debt, many bought homes for the first time, 401(k) contributions grew by 155%, and turnover dropped in half. His business is now a Harvard Business School case study.

Other companies practice no incentive but company-wide salaries, peer-based salaries and even self-set salaries. Some European companies have also tried eliminating hourly wages for operators and offering fixed salaries. Last but not least, some organizations have cut the dividends, or even cut them out completely.

Salesforce on their side committed to helping employees and their families relocate if they're concerned about the ability to seek reproductive care, after a Texas abortion law went into effect. Lyft and Uber previously offered to pay legal fees for drivers who face potential lawsuits related to the new law.

The ROI of taking care of the employees is more evident now in this resignation surge, especially after the intense exhaustion of employees 18 months into the Pandemic. Would it be a good time for leaders to reduce the compensation inequality by boosting lower salaries and reducing the highest? Companies that are part of this change are seeing employees take more responsibility, initiative and engagement. In the end, all employees help make the organization better, but the ones closer to the client usually have the lowest salary. So why not try harder to motivate them?