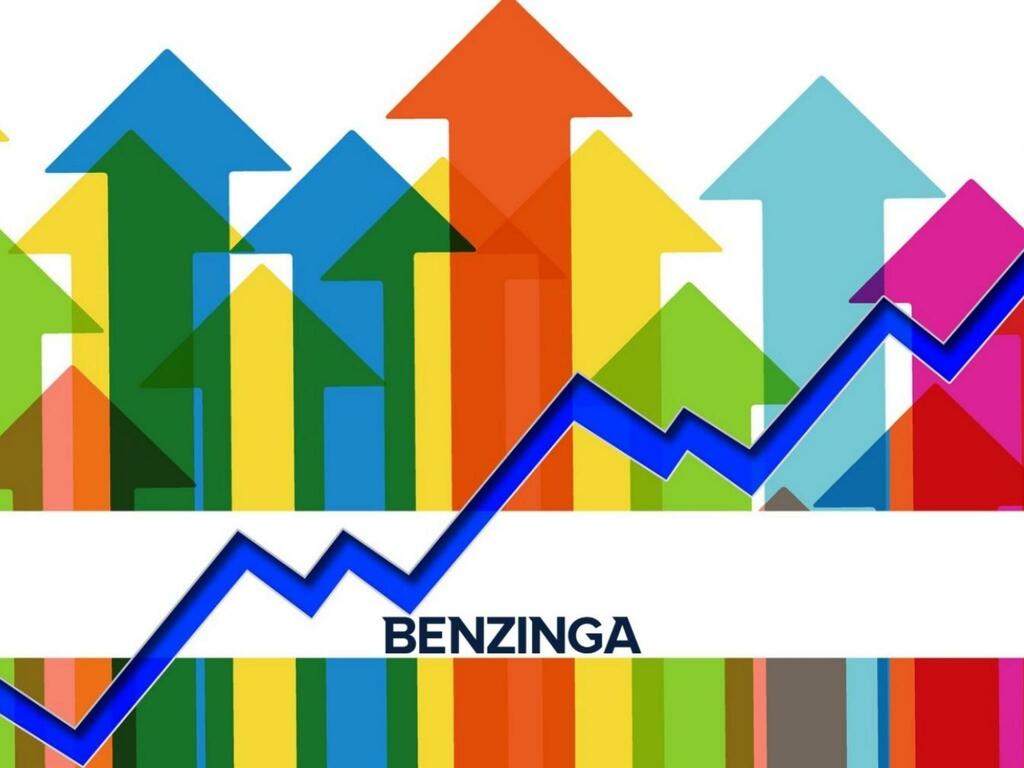 A recent software developers conference did little to perk up Google stock. What catalysts could put some oomph back into… 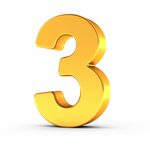 The recent market correction caused by surging inflation, the Fed’s hawkish stance, and fears of an economic slowdown have taken…

While it’s only natural for investors to be freaked out by the move, there may be some buying opportunities amid the carnage.

“While Meta continues to focus on metaverse opportunities in the long run, it is also increasing its efforts and investments in its very profitable advertising business to overcome obstacles created by Apple and position itself to benefit from the growing short-form video trend,” he wrote in a commentary.

The company also enjoyed an increase in users during the first quarter.

“Amazon dominates its served markets, notably for e-commerce and cloud services,” he wrote in a commentary.

“It benefits from numerous competitive advantages and has emerged as the clear e-commerce leader given its size and scale, which yield an unmatched selection of low-priced goods for consumers.”

Morningstar analyst Mogharabi puts fair value at $3,600, compared to a recent quote of $2,255.

But YouTube experienced a deceleration in ad revenue growth.

Still, while management expects YouTube’s revenue slowdown to continue this quarter, it could accelerate in the fourth quarter, Mogharabi said.

Morningstar analyst Romanoff puts fair value at $352, compared to a recent quote of $254.67.

“Microsoft remains impressive in its ability to drive both growth and margins at scale, and we think there is more to come on both fronts,” Romanoff wrote.

“Key pillars of our growth narrative from the first quarter included year-over-year growth in Azure of 46%, Dynamics 365 of 35%, and LinkedIn of 34%.”

“We expect 2022 and 2023 to be a return to more normalized levels of revenue growth and profitability, with the Alleghany [an insurance company] acquisition being additive to results in 2023 (due to the timing of the closing of the deal being set for the fourth quarter of 2022),” he wrote in a commentary.

The author of this story owns shares in all of the companies mentioned.

A recent software developers conference did little to perk up Google stock. What catalysts could put some oomph back into…

The recent market correction caused by surging inflation, the Fed’s hawkish stance, and fears of an economic slowdown have taken…