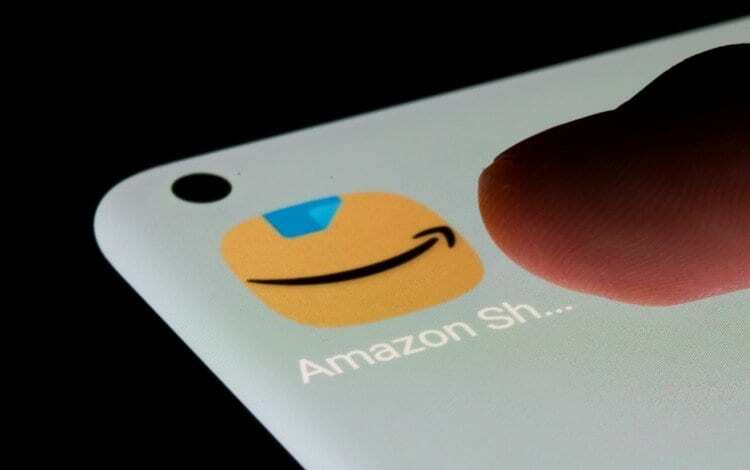 Amazon  (AMZN Get Amazon.com, Inc. Report is reportedly in talks to acquire the rights for the National Football League’s “Sunday Ticket” package and is believed to be the front-runner by others involved in the discussions.

Amazon has a serious interest in the multiyear package of out-of-market games, CNBC reported citing people familiar with the matter.

The NFL is expected to ask for $2 billion to $2.5 billion per year for the package and wants to wrap up discussions before the season ends in February.

Several media executives involved in the discussions told CNBC they viewed Amazon as the favorite to win the rights to the package.

DirecTV has owned "Sunday Ticket" for the past 27 years and renewed it in 2014 for eight years. The current contract ends after the 2022-23 season.

DirecTV allows customers to stream “Sunday Ticket” without becoming a DirecTV customer only if they live in areas where they don’t have access to DirecTV.

A streaming service would allow anyone access to “Sunday Ticket” without the additional restriction of having to switch one’s pay-TV provider to DirecTV.

In May, Amazon and the NFL announced that the internet retail and entertainment giant would begin exclusive coverage of NFL “Thursday Night Football” in the 2022-23 season, supplanting Fox Corp.  (FOX Get Fox Corporation Class B Report a year earlier than planned.

Amazon paid about $1 billion a year for the coverage.

The National Football League officially kicked off the 2021 season Thursday with a prime time matchup between the defending Super Bowl champion Tampa Bay Buccaneers and the Dallas Cowboys.  The Bucs,  led by 44-year-old quarterback Tom Brady, won the game 31-29.

Amazon.com is a holding in Jim Cramer's Action Alerts PLUS member club.