'Amazing' young dad who had the 'kindest soul' found dead 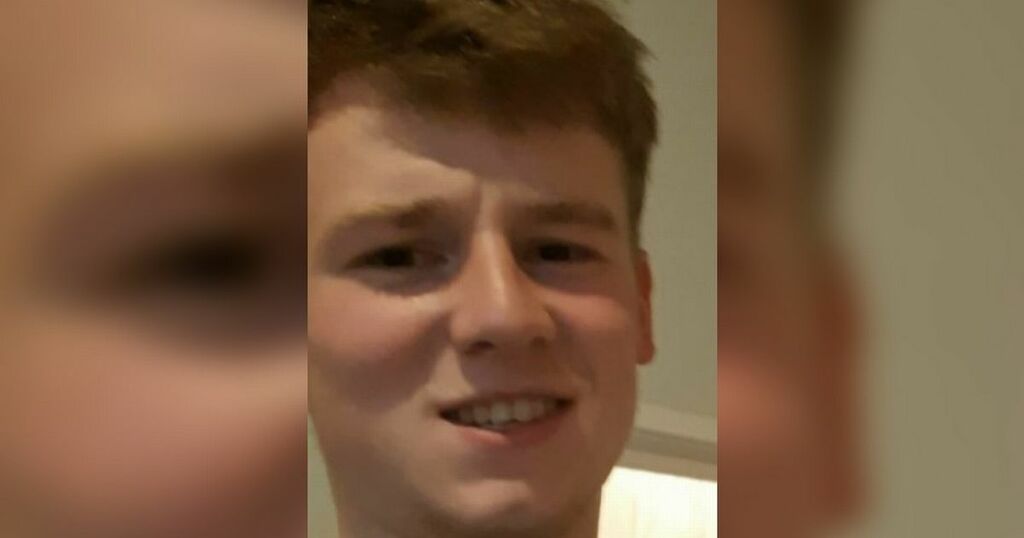 Tributes have poured in for a young dad who had the 'kindest soul' after he was found dead following a 19-day search.

Jamie Grimwood, 23, from Runcorn, went missing on Monday, August 23, after being last seen in the Flint area of North Wales.

North Wales police launched a major search after the dad was last seen near an ATS garage on Chester Road, Flint.

A body was discovered on Saturday, September 11, on land near where he went missing.

The man has since been named locally as Jamie Grimwood and tributes to the young dad have flooded in.

Steph Johnson, one of Jamie's aunties said: "My heart is broken that Jamie Grimwood is no longer with us. He’s the little baby boy who made me a Auntie and stole my heart for the first time.

"I honestly can’t put in to words how much he meant to our entire family. Jamie is exactly how he seems in pictures just a fun bubbly loving caring helpful person.

"And he was the most amazing daddy to little William. I’m so devastated that he never got to see the impact he has had on thousands of peoples lives and everyone wanting him to return home safely to his loving mum and dad and his two brothers.

"So sleep tight my little sweetheart. Rest with the angels now and watch over William in all that he does. I love you more than you could ever believe Jamie. RIP"

Kimberley Johnson said: "I still can't believe your gone, I miss you so so much, my nephew by blood but best friends by choice. Your the brightest star in the sky.

"Jamie was loved by so many, has the kindest soul and taken far too soon.

Helen Johnson said: "I watched you come into this world, held you close as a baby and watched you grow into a loving, gentle and kind young man. I can not believe that I'll never see you again and it's broken my heart knowing that after 23 years your no longer in this world but up in heaven watching over us."

Hundreds of tributes have now been paid online to Jamie, and a GoFundMe page has been set up in Jamie's memory, with more than £1,500 already being raised to help his family.

Speaking about the GoFundMe page, one of Jamie's aunties, Kimberley said: "Help us give Jamie the best send off, no amount is too small it all helps toward helping with Jamie's funeral and let his mum and dad grieve.

"Thank you to everyone who had already donated I can't explain how much it means to all the family."

After the body was discovered, Chief Inspector Jon Aspinall, of North Wales Police, said: "At present, the death is being treated as unexplained and the Coroner for North East Wales has been informed."

Anyone wishing to donate to the GoFundMe page can do so here.