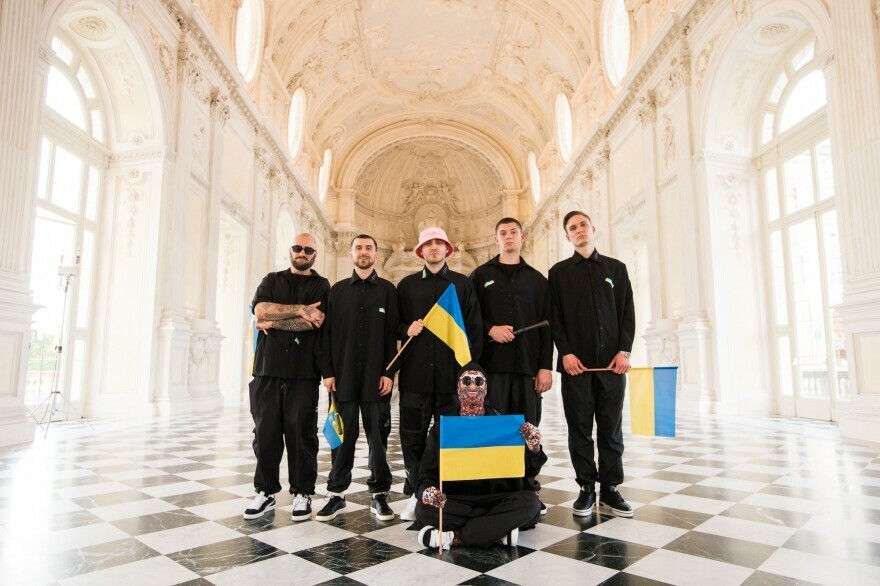 Up until recently, Ukraine did not know if it could take part in the competition

AFP
One subscription that gives you access to news from hundreds of sites
Where Eurovision winners are now - awkward split, tragedy and working in Tesco 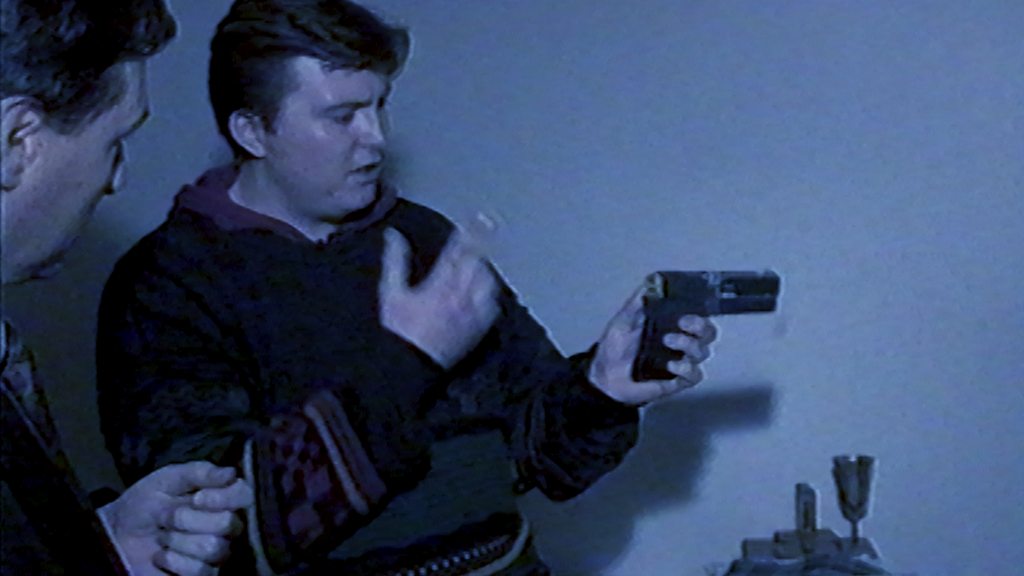 Terry Wogan stops talking and the stuttering line begins to screech, so piercingly the voice giving Bosnia and Herzegovina’s points is barely audible. But it doesn’t matter - Europe’s ferocious applause begins anyway, and does not stop.

Watch back the video clips of that moment online, and you can’t fail to be moved by the power of her simple words and the audience’s emotional response.

It was May 15, 1993, and Sarajevo was a city under siege by Serbian forces, yet against all odds newly independent Bosnia Herzegovina had managed to enter the Eurovision Song Contest for the very first time. It was an astonishing show of defiance harnessing the power of music, and this was a moment of hope, connection with the outside world.

Almost thirty years on, when Ukraine performs at the contest in Italy on Saturday night - once again, a band whose desperate country is under attack - they can expect the same passionate show of support.

But, back in 1993, Bosnia’s defiant stand for freedom was one of grave physical risk, too. Few knew the true extent of the danger Bosnia’s young singer, Fazla - Muhamed Fazlagić - and his band had risked to perform on that stage in Millstreet, Ireland.

Their journey had been a dance with death, with Muhamed, now 55, running from his city under cover of night dodging sniper-fire, before slipping and sliding for hours over Satajevo’s Igman mountain and finally hitching a ride before even getting to the Croatian border 48 hours later.

While he and his party survived, he later learnt other escapees and soldiers on the treacherous mountain pass that freezing February night were killed. There were six fatalities and 17 injured.

Incredibly, even after these tremendous efforts the band still had to compete in a semi-final in Slovenia before making it to the Emerald Isle.

“My shoes got stuck in the mud so I was bare-footed on the mountain,” he recalls.

“It was below zero, steep, rocky and muddy, I was sliding back and forth. We were constantly fired on, you could be killed at any single moment.

“But we had no other choice to get to the Eurovision song contest,” he explains.

“It was dangerous, but also dangerous to live there. This way we had hope.”

He had hope too, not only of representing his nation, and feeding the souls of people physically starving, but of being reunited with the love of his life.

His girlfriend, Sanda, had escaped Sarajevo just months earlier. In the Croatian capital, he was finally able to contact her, and she flew to join him for the song contest.

“She was in shock, she said ‘I knew you were crazy, but this crazy I didn’t know!’” he laughs.

“We haven’t been parted since.”

He adds: “The applause when Sarajevo gave its points I will not forget as long as I live. And those words - ‘Sarajevo, we are hearing you’.

“I get goosebumps every single time I hear that.

“This weekend will be very important for the Ukrainian people. Morale will be high when they see the entirety of Europe is with them.”

Muhamed was 25, a footballer and a model, when Sarajevo was taken under siege and he was forced to flee his home in the area of Grbavica and escape to the other side of the city to stay with an aunt.

The country was made up of a multiethnic population of Bosniaks (Bosnian Muslims), Serbs, and Croats.

Muhamed left so quickly that day in April 1992 he took nothing with him, not even a photo of his late father. His mother and younger brother also fled.

In the valley of Sarajevo surrounded by military in the mountains, they were caged in a fishbowl, with little way of escaping unseen.

“There was no food, no water, no electricity, no windows,” he recalls of their shelled home.

“I lost about 50lbs in the first year, we were surviving on humanitarian aid.

“We had to find the pipes for water, but Serbian forces knew those points and they would shell people.”

Music was a hobby, and he had recorded one song. It was enough for him to be called up with other musicians, including many stars, to contribute to the resistance war effort to boost patriotism and morale.

He explains: “I became a member of the artistic platoon, our job was to produce patriotic songs. Every pop and folk singer had to report to duty.

“We met secretly, we walked all the way to the national television centre, five miles, trying to hide.

“One hundred percent we believed in the power of music,” he adds. “You have a just cause, you try to articulate that just cause through the music. We had to keep spirits up to stay sane.”

When he was invited to enter his song, Sva bol svijeta - All the Pain in the World - in the national Eurosong competition he never imagined winning. But the words chimed.

“I was replicating how people felt,” he explains. “The whole world’s pain is in Bosnia tonight….I’m not afraid to stumble and fall, I’ll never stop singing, they will never take my soul.

“That’s the message of the song, that’s exactly how people felt. We will fight and prevail.”

In Ireland, he felt he had landed on another planet.

“From having nothing to having everything,” he explains. “People didn’t understand what it was like. The biggest gain for us was using that platform to tell our story to the ordinary people in their living rooms.”

Muhamed had no way of contacting family, or they him.

Emotionally, he recalls: “My mum learnt about me through the media, I didn’t know if she was alive or dead in the moment I was performing.”

That night, by hook or by crook, Sarajevo tuned in to watch him sing.

The song finished 16th, but at home he was a hero. Today, most can remember where they were that night. The song is still sung in schools.

“Even now when I walk the street they shout ‘Fazla’,” he says.

After the contest, the band recorded an album, and played humanitarian concerts to raise funds, but within months they were back home.

In Croatia, Muhamed married Sanda, and they went to Sarajevo together, despite the ongoing danger.

He travelled the country, performing for troops. It was only after the Dayton Agreement for peace was signed in 5, a ceasefire with the backing of NATO, the couple left, moving to the United States to study, where he lived and worked up until returning home two years ago to work in politics.

They have one daughter, Sarah.

“My conscience would haunt me for the rest of my life if I hadn’t gone back,” he explains of that time.

“Every day there were grenades but I performed for troops. It was important for them to know I was with them.

“It was the least I could do.”

EurovisionSarajevoBosniaEurovision Song Contest
Sign up to read this article

Up until recently, Ukraine did not know if it could take part in the competition

AFP
One subscription that gives you access to news from hundreds of sites
Where Eurovision winners are now - awkward split, tragedy and working in Tesco