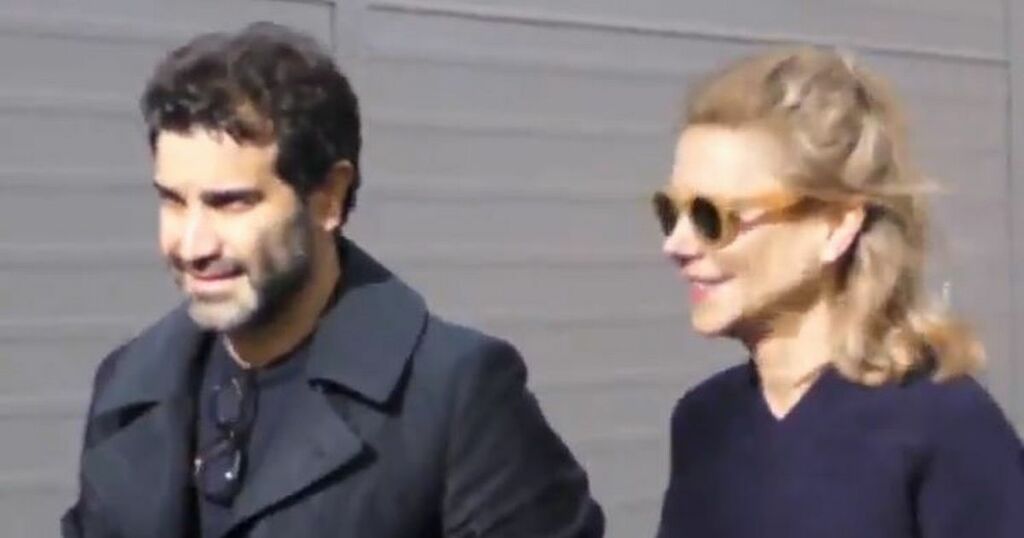 Amanda Staveley and husband Mehrdad Ghodoussi have introduced themselves to the Newcastle United first-team squad at the training ground.

The PCP Capital Partners are now part owners of the Magpies following the Premier League's approval of the £300m sale on Thursday.

Staveley outlined the consortium's vision to transform United into Premier League title contenders within the next decade, while highlighting the need for a step-by-step plan for investment.

Steve Bruce met with the new owners for the first time since the buy out on Monday, and although no decision has yet been made, the head coach is expected to depart this week with Graeme Jones likely to assume the post on a caretaker basis.

Staveley and Ghodoussi received a standing ovation on Friday upon meeting club staff at St James' Park, and the pair have now taken the time to introduce themselves to the first-team squad at the club's Benton base.

Footage shared on the club's social media accounts shows the part owners sharing exchanges with the likes of Allan Saint-Maximin and Martin Dubravka in the club's canteen.

Federico Fernandez is shown at one stage to be deep in conversation with Ghodoussi, before the couple seem to continue their tour of the training facilities.

The clip concludes with Staveley and Ghodoussi stepping outside and kicking a ball about on the training pitch, and the footage was received positively by Newcastle fans.

One wrote: "Simply brilliant. What a 1000% change from last 14yrs, they are both so down to earth and personable, it's fantastic, so refreshing. Brilliant!!"

Another supporter commented: "God, I absolutely love these two. Such brilliant people."