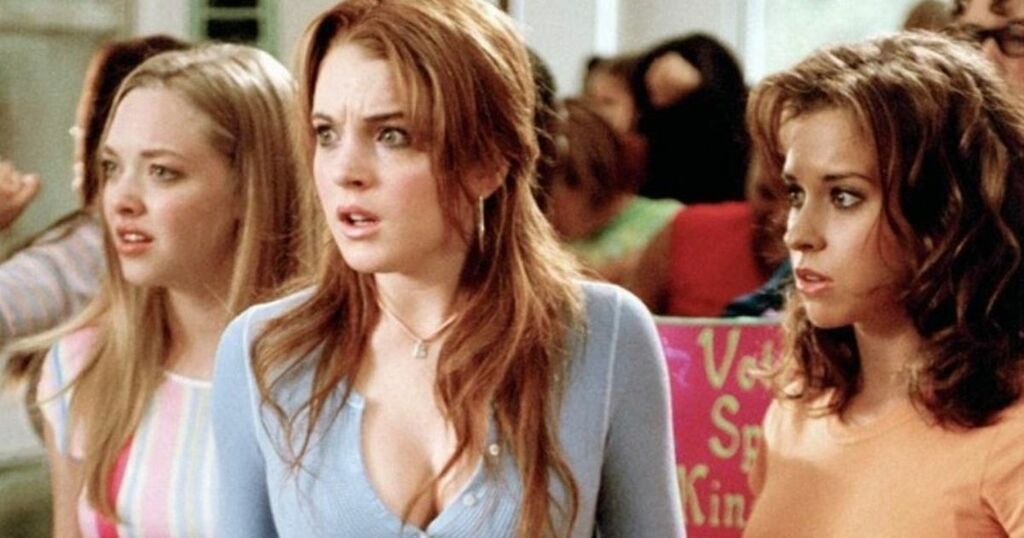 Skylar already weighs more than 1.5st more than the average for her age

Salon
Get all your news in one place
Latest Lifestyle news: 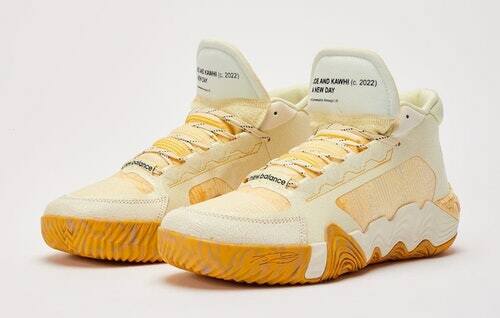 New Balance and Joe Freshgoods give the Kawhi II a super clean makeover
As teased in the “Conversations Among Us” campaign.

Input
Read news from The Economist, FT, Bloomberg and more, with one subscription
Learn More
Redefining identity, one dish at a time

Despite operating at a $62 million loss last quarter, Joby is that much closer to its 2024 takeoff date.

Input
An update on this week’s battleground primary results
Welcome to the Thursday, May 26, Brew.

Input
In a bizarre new experiment, scientists threw salamanders into a wind tunnel

Amanda Seyfried has said that she was “really grossed out” by male fans who quoted a specific Mean Girls line at her.

The Mamma Mia star made her film debut as Karen Smith, one of the “Plastics”, alongside Rachel McAdams and Lacey Chabert in Tina Fey’s 2004 teen drama.

Karen is the least intelligent member of her girl gang and says in one scene that her special talent is having a “fifth sense” where she is able to work out whether it’s going to rain by squeezing her breasts.

In a new interview with Marie Claire, Seyfried says that she struggled with getting recognised for the film when it first came out, as comments usually came from boys asking her if she could predict the weather with her breasts.

“I always felt really grossed out by that,” she said. “I was like 18 years old. It was just gross.”

In February, Seyfried shared her thoughts on her Mean Girls-era style after being presented with an old photo from the film’s red carpet while appearing on Jimmy Kimmel Live!

“I did not have a stylist,” said Seyfried.

“I used the only money I had to buy a dress, but there were two premieres and so I had to buy two dresses because you wear different dresses.”

Skylar already weighs more than 1.5st more than the average for her age