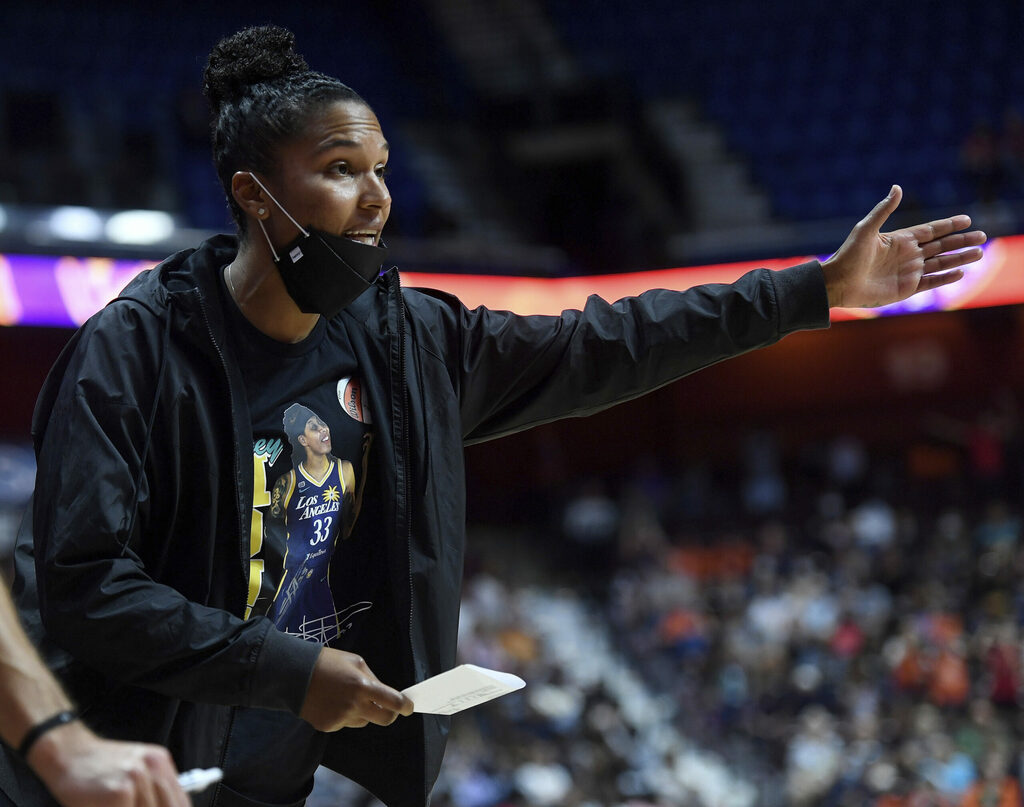 Listen. Are we certain Alyssa Thomas is human and not some sort of cyborg or something?

Because it just feels like there’s no way any regular human should be planning on playing basketball just eight months after tearing their Achilles.

Thomas tore hers playing overseas in the Czech Republic for USK Praha. She later returned to the United States after suffering from what they called a “serious injury.” Eventually, the Sun confirmed it was a torn Achilles. She had surgery on January 20.

And here we are, on September 15. And it appears that she’s ready to play basketball once again. She practiced with the team per Sun Head Coach Curt Miller and they’re “very optimistic” about her playing chances.

Some interesting news out of today's Connecticut Sun media: Curt Miller says the team is "very optimistic" on the possibility of Alyssa Thomas seeing playing minutes tomorrow in the Sun's game against the Liberty 👀

Sounds a lot to me like she’s going to play. And WNBA Twitter could not believe it. This just doesn’t feel possible.