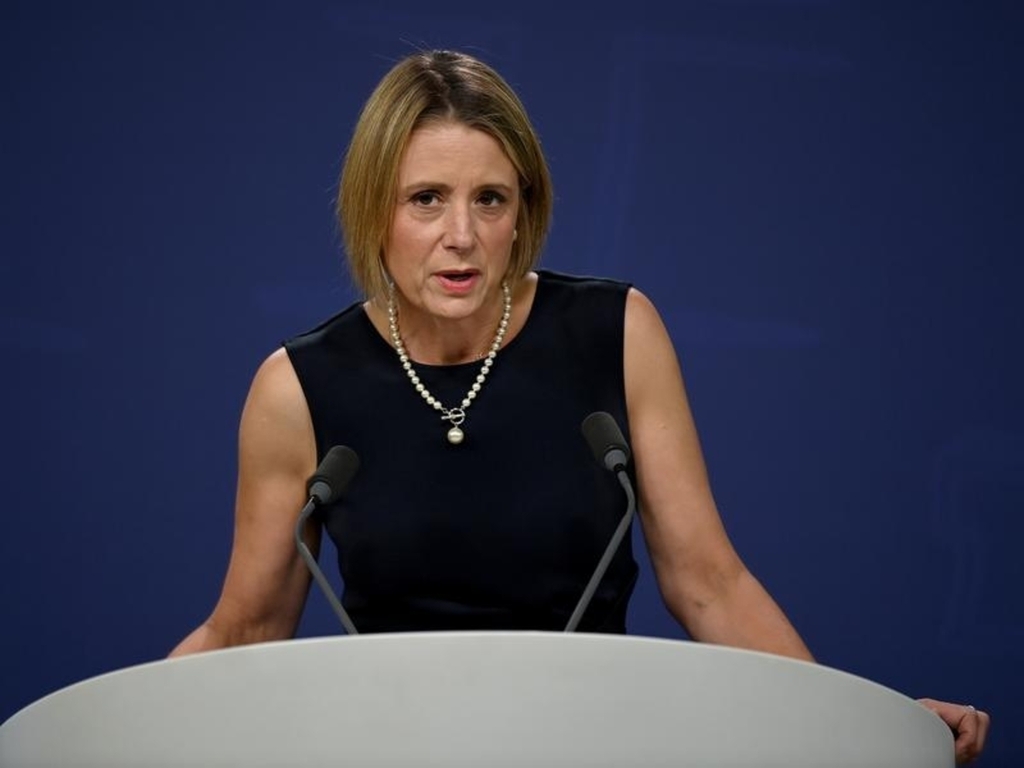 Labor senator and former NSW premier Kristina Keneally has confirmed she will nominate for pre-selection to run in a western Sydney lower house seat.

Senator Keneally will aim to replace retiring MP Chris Hayes in Fowler at the next federal election.

"Since Chris announced his retirement, I have been approached by ALP branch members urging me to consider nomination for the seat of Fowler," she said in a statement on Friday.

"I am humbled by this encouragement."

She said she aimed to serve as home affairs minister in an Albanese Labor government.

Mr Hayes had backed local lawyer Tu Le to replace him in representing the multicultural electorate, which Labor holds with a 14 per cent margin.

Ms Le said she was disappointed to miss out, given 15 per cent of people in the electorate were of Vietnamese origin.

"Our diverse communities should be reflected in the Australian parliament," she told The Australian.

"We need more diverse voices in parliament so no one is left behind and everyone is included."

Senator Keneally confirmed she would move from her current home on Sydney's northern beaches to Fowler in the city's west.

Senator Keneally, who is Labor's deputy leader in the upper house, faced an uncertain future.

With the left's Jenny McAllister taking second position, Senator Keneally would likely have been relegated to the hard-to-win third spot.

Labor has not won three seats in NSW at a regular half-Senate election since Kevin Rudd swept to power in 2007.