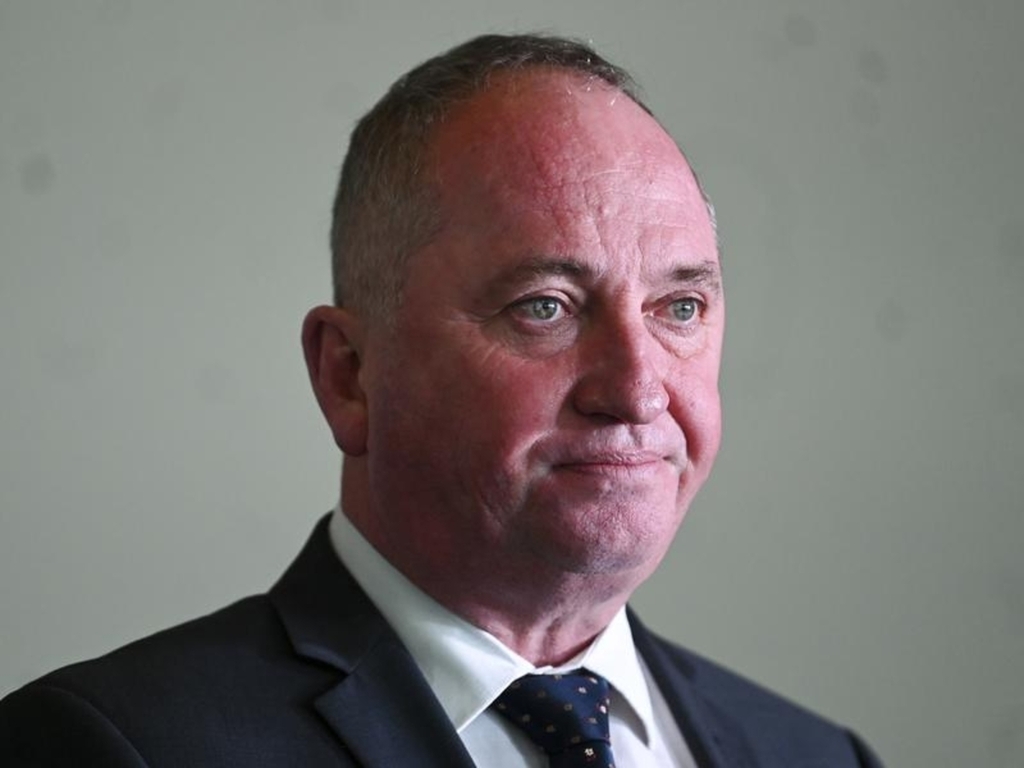 Colour-coded lists were used in a controversial $300 million regional grants program that pumped 88 per cent of its cash into coalition-held or marginal seats.

Nationals MP Anne Webster said the infrastructure department labelled projects that met the criteria green and ones that didn't pink.

"But if an MP wants to really push a project because it's important for the community, then you've got the opportunity to do that," she told Flow FM in an interview posted online on Tuesday.

"I had no pink projects, so only green ones that actually made it into the criteria and ticked off in the green boxes so to speak."

Her electorate of Mallee in northwest Victoria has received $37.3 million for 33 projects from the program.

Labor's analysis showed coalition seats received $218 million - or almost 73 per cent - of the total funding with the government holding 60 per cent of eligible seats.

When non-coalition marginal electorates were included the figure rose to 88 per cent of the program.

Labor-held seats received 16 per cent of the funding despite holding 34 per cent of regional seats eligible for the program.

"This is an absolute scandal," she said.

"Coalition MPs were given the opportunity to lobby for projects that did not fully meet the eligibility criteria, while other parts of the country were left in the dark."

Labor argues its MPs were not given access to any colour-coded lists, but coalition backbenchers were able to lobby for projects that did not meet the eligibility criteria.

"This is supposed to be an independent grants program, but instead we find that Barnaby Joyce and his Nationals mates have their fingerprints all over it," Ms King said.

The Morrison government insists all selected projects were assessed against publicly available guidelines.

The Australian National Audit Office is due to release a report into the program in May next year.

Deputy Prime Minister Barnaby Joyce suggested there was a double standard for regional projects and money awarded to cities.

"Is it pork-barrelling? It drives me insane. Every time Sydney gets something, apparently it's a great decision," he said.

"Something magical happens - you cross over the Hawkesbury and it's pork-barrelling."

Mr Joyce said the Nationals would not stop striving for regional funding despite criticism.

The so-called sports rorts program used a colour-coded spreadsheet which sorted grants according to which party held seats projects were in.