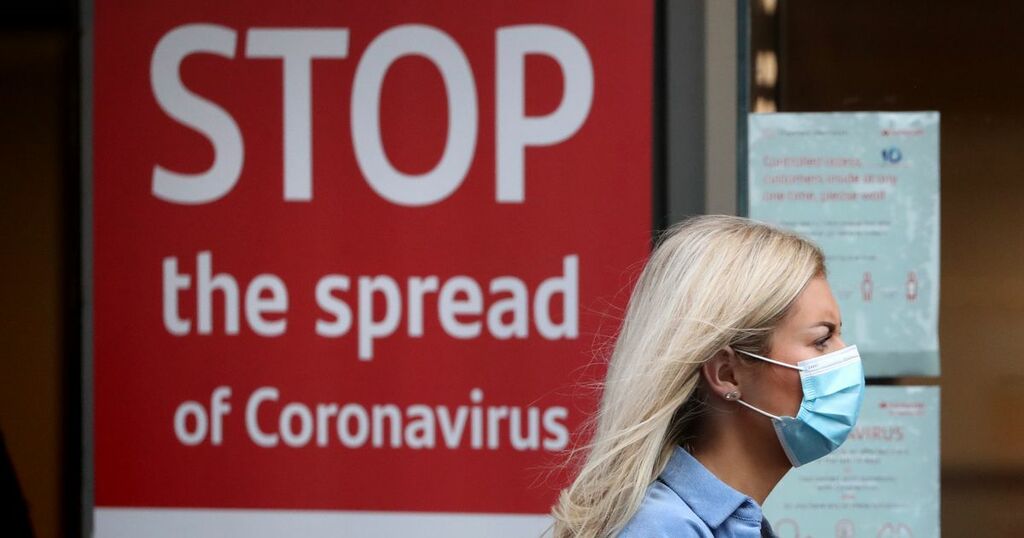 The results are from a Manchester Evening News survey, which looked at how people feel about the use of face coverings - four months on after lockdown in England ended.

From June 21, the legal requirement to wear a face mask was dropped, however many businesses, and the government, still encourage people to wear one where possible.

The govermment's latest guidance says: "We expect and recommend that members of the public continue to wear face coverings in crowded and enclosed spaces where you come into contact with people you don’t normally meet. For example, on public transport."

When we asked our readers if they think people should still be legally required to wear a face mask in certain settings, nearly three-quarters (71 per cent) said yes, a quarter (25 per cent) said no, while four per cent were unsure.

When it comes to schoolchildren, more than half of respondents (53 per cent) believe that schools should also reintroduce the use of face coverings, while 28 per cent disagreed, and 19 per cent were unsure.

On whether or not children should self-isolate if there is a positive coronavirus case within their household, more than a third (69 per cent) said they should, 18 per cent said no, while 13 per cent were unsure if they should.

A large majority also said they fear catching coronavirus in large crowds (65 per cent), while over a quarter (28 per cent) said they don't, and eight per cent were unsure.