Queensland Ambulance Service figures released on Thursday show 42 per cent of patients were ramped for more than 30 minutes during the first three months of the year.

More than 60 per cent of the 568,000 patients who sought treatment in emergency departments had to wait more than four hours to be admitted.

Health Minister Yvette D'Ath says almost all patients in a life-threatening condition, such as those suffering haemorrhages, severe burns or anaphylaxis, were seen within 15 minutes.

She says the long ramping and waiting times were caused by the Omicron COVID-19 wave and beds occupied by aged care and disability patients.

"Our public hospitals hadn't previously experienced anything like what we saw in the first three months of 2022," Ms D'Ath told parliament on Thursday.

"During this period Queensland saw a major wave of infection in a pandemic and some of our biggest hospitals were significantly impacted by major flooding."

"In the March quarter, the number of beds taken by COVID patients peaked at 928," she said.

More than 6000 health workers were isolation or quarantine when the virus wave was peaking with an average of 3000-4000 staff furloughed.

"Despite this significant pressure, our hospital system performed as best it could," the minister said.

"We took decisive action to ensure it withstands the worst elements of the Omicron wave.

"From the moment we opened our borders we knew that our health system was going to be put under even more pressure, however, our world-class health workers responded with care, compassion and professionalism."

Meanwhile, the number of elective surgeries rose to 58,895, up 6.5 per cent from the March quarter of 2021, after elective procedures were suspended for weeks during the virus wave.

Liberal National Party health spokeswoman Ros Bates said more patients were being ramped in Queensland than any other state or territory in the country.

"As a nurse and former hospital administrator, I know how stressful it can be for our dedicated frontline staff who are overworked and under-resourced," she said.

"Our exhausted paramedics are doing an incredible job under the toughest conditions, but they are being let down by this government.

"Queensland Health was in crisis long before COVID, the minister can no longer hide.

"She is losing control of Queensland Health."

"We see reports across the country on a daily basis," she said.

"It has been such a difficult time. We've seen thousands of workers die from COVID around the globe." 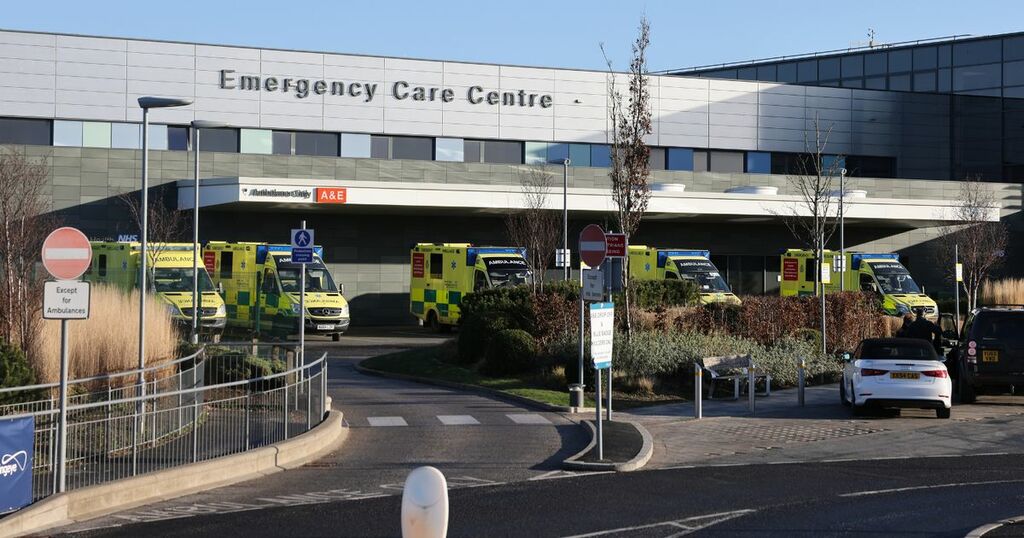 Chronicle Live
One subscription that gives you access to news from hundreds of sites
Qld doctors seek Medicare, health reforms

Patients in metropolitan Melbourne were told not to call for a paramedic unless it was an emergency, as the response…