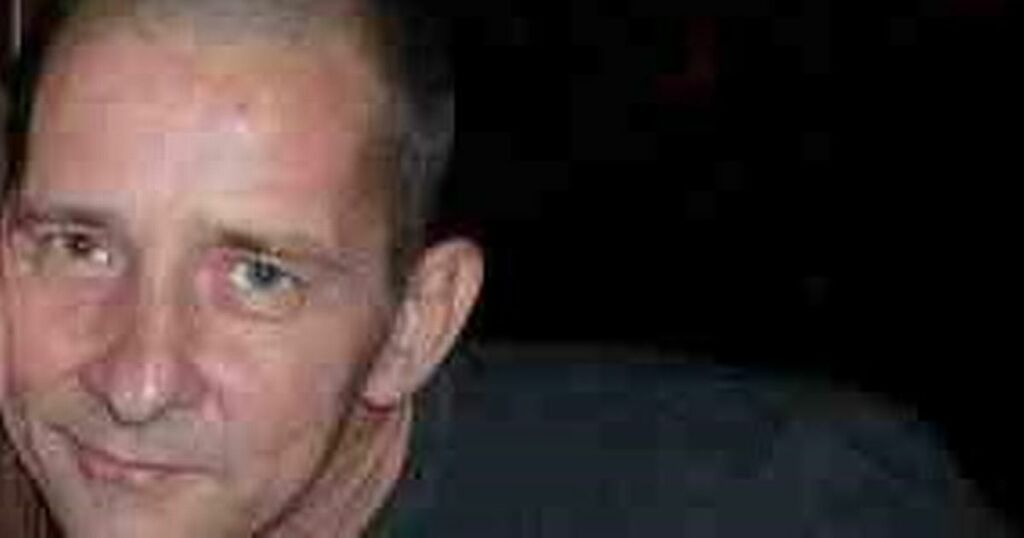 A search has been launched to trace a man who has been reported missing from Barrhead.

Allan McDowell, 50, was last seen at around 10am on Monday, 13 September by family in Princes Square.

Officers involved in the search believe he may have visited the Cross Stobs Inn during the day.

Allan is described as 6 ft 2, with short hair and was wearing a white jacket with black shoulders.

His family are said to be "extremely concerned" for his welfare and cops are urging anyone who may have seen him to contact them.

Sergeant Mark Semple from Giffnock Police Station said: “Allan’s family are extremely concerned about him and it is out of character for him not to be in touch with them.

“I am appealing for any information which could assist in tracing him and would urge anyone who may have seen him, or has knowledge of his whereabouts, to contact police.

“I would also appeal directly to Allan to please get in touch with someone to confirm he is safe and well.

“Anyone with information can contact Police Scotland through 101, quoting incident number 3171 of Monday, 13 September, 2021.”