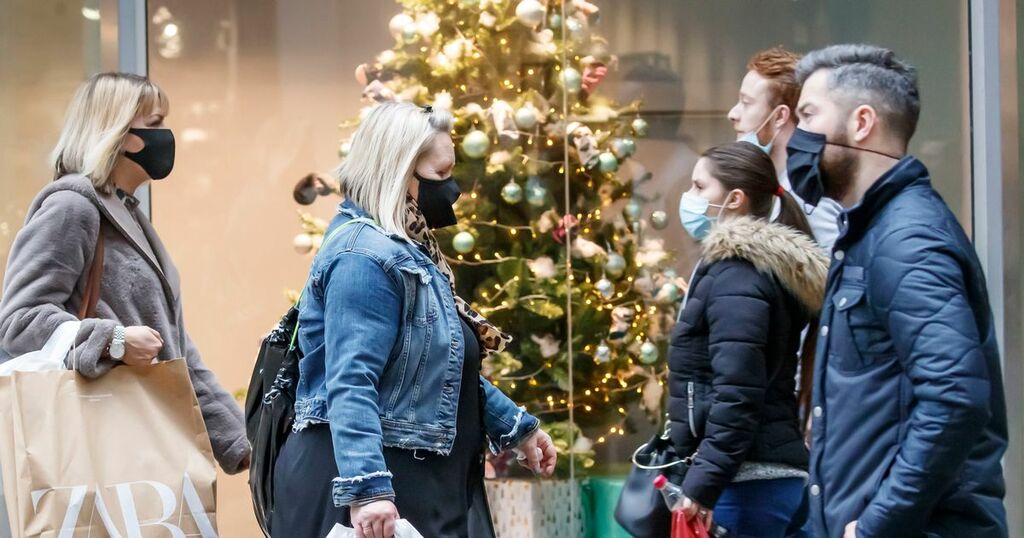 Christmas Day may be more than three months away but that doesn't mean shoppers and stores haven't already started planning ahead.

Since the beginning of September we've seen many shops start to stock those Christmas essentials - and earlier this week we went to visit The Range to see the festive merchandise that had already started appearing on shelves.

As well as stocking up on all the necessities for Christmas, shops have also been planning their opening hours for the festive period.

Some major stores have taken the decision to adjust their opening hours as a way of thanking their staff for their hard work.

And Home Bargains, Morrisons, Waitrose, M&S and Aldi have all announced that they will be shutting up shop on Boxing Day, Kent Live reports.

Enter your postcode to see what's open near you

The homeware store will be shutting all its shops on Boxing Day as well as New Year's Day, Mirror Online reports.

Christmas Eve will also see the shops close at the earlier time of 5pm.

The company said it had taken the decision as it wanted to ensure that staff members had more time to spend with their nearest and dearest.

Marks and Spencer announced it will not be opening its stores on Boxing Day.

The retail giant said this is to thank its 70,000 colleagues for their hard work during the pandemic and will give workers more time to spend with their loved ones.

This comes after M&S closed its stores on Boxing Day last year and was "well-received by colleagues", according to M&S.

The closure will apply to all owned M&S stores in the UK, the Republic of Ireland, its Donington Distribution Centre and all of its support centres – including its Customer Contact Centre.

Steve Rowe, CEO of M&S, said: "Up and down the country, our colleagues have been there for our customers in the most challenging of circumstances.

"As a small thank you for their incredible hard work, we’ve taken the decision to close our operations on Boxing Day once again this year, to enable our colleagues to spend more time with their family and loved ones."

This Christmas, M&S will be extending the opening hours of more stores in the week leading up to the big day.

Morrisons will be closed on Boxing Day in a bid to thank its 110,000-strong workforce for their "incredibly hard work over the last 18 months".

A spokesperson for Morrisons said: "Everyone at Morrisons has worked incredibly hard over the last 18 months as we’ve responded to the unprecedented challenges of a global pandemic, serving our customers and local communities.

"So this year we’re taking the exceptional step of closing all our supermarkets on Boxing Day, so as many colleagues as possible can enjoy a two day weekend break with family and friends."

Aldi simply said that it will continue to close its stores on Boxing Day as it has done for many years.

Nearly all of the businesses shops will be closed on Boxing Day, with a spokesperson stressing "this is not new for us".

Referencing Waitrose, they said: "Most of our shops will be closed on Boxing Day, with the exception of our Welcome Break motorway service stations and Shell forecourts.

"This is in line with what we've done in previous years."

They added: "John Lewis shops will be closed as usual on Boxing Day, with the exception of JL Trafford."