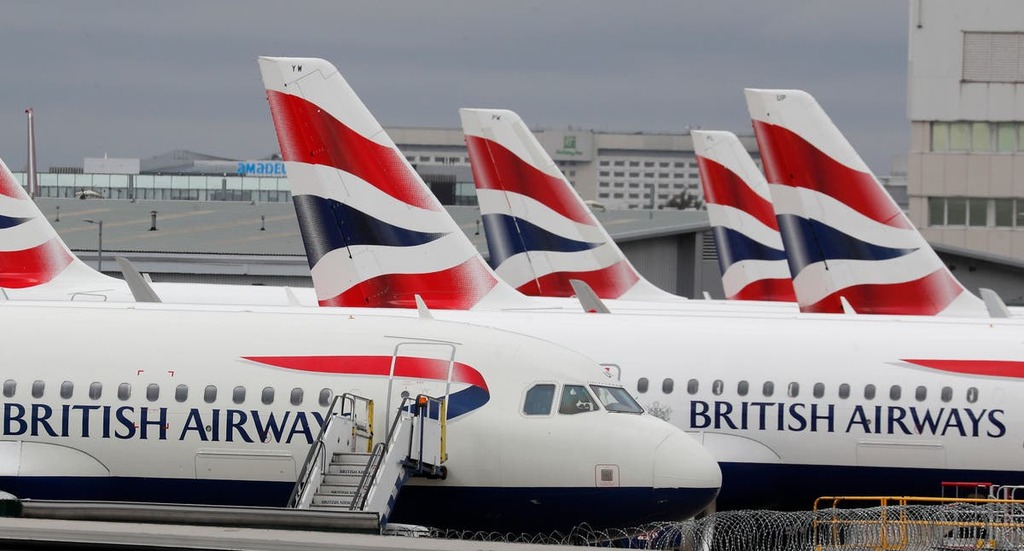 The Guardian - UK
Singapore cheaper than Seville: how a football match is disrupting flight prices to Spain

The Independent UK
Get all your news in one place
Latest Travel news: 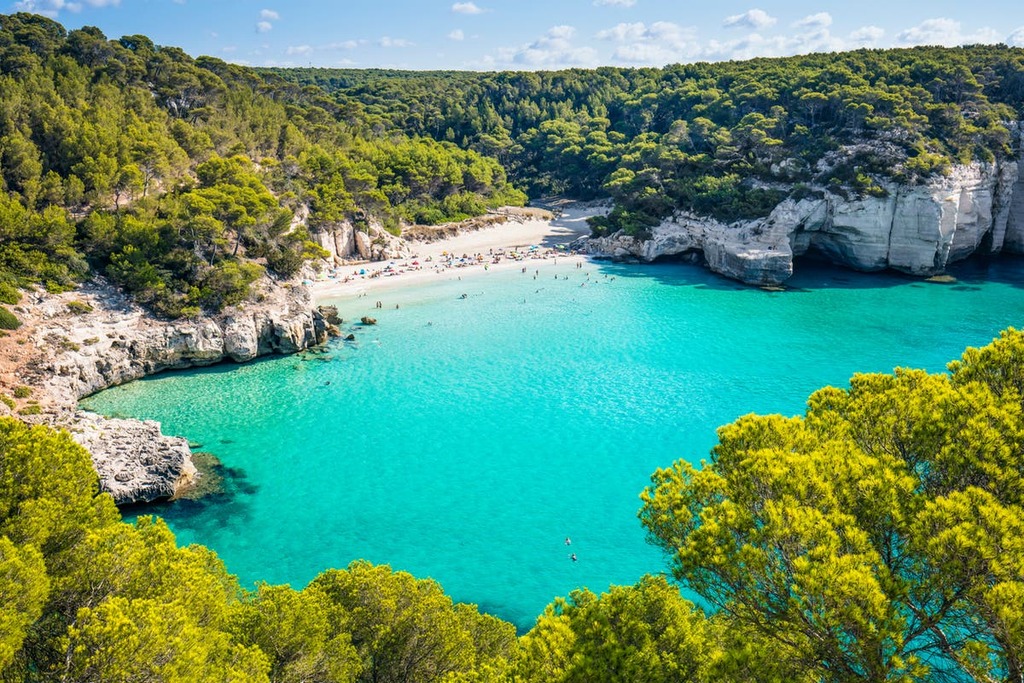 Spain extends Covid travel rules to 15 June
As many European countries drop all remaining entry restrictions, Spain and Italy are extending their rules

The Independent UK
Read news from The Economist, FT, Bloomberg and more, with one subscription
Learn More
Ask Me Anything: Simon Calder to answer your travel questions amid passport delays and flight cancellations

The Independent’s travel expert is on hand to answer your queries as the holiday boom clashes with travel staff shortages,…

The star-studded French fest starts today, but the coming months bring plenty more celebrations of the big screen – in…

Japan will allow small groups of tourists on package tours in to the country this month on an experimental basis,…

Bangkok Post
From analysis to good news, read the world’s best news in one place
10 things to do in Santa Fe

With the inaugural Santa Fe Literary Festival coming up, now’s the time to visit this arts and culture hotspot, says…

By Helen Coffey and Simon Calder

British Airways has cancelled more than 120 short- and medium-haul flights to and from its main base, London Heathrow airport on Friday.

The Independent calculates 22 domestic flights have been grounded, including three round-trips from Heathrow to Aberdeen and two to Edinburgh, Glasgow and Jersey.

A total of 106 short-haul international flights are cancelled, including four of the nine round-trips to and from Paris CDG and three out of four Bologna links.

BA says the flight cancellations are all pre-planned and that passengers were given advance notice  – with some departures taken out of the schedules many weeks ahead.

While airlines do not disclose passenger loads on the grounds of commercial sensitivity, if an average of 80 people were booked on each flight at the point of cancellation then more than 10,000 travellers will have been affected by today’s cancellations.

British Airways is bringing in aircraft and crew from its Oneworld partner Finnair to try to stabilise its schedules over the summer.

All passengers whose flights are cancelled are entitled to new flights on the original day of departure if a seat is available, even if it is on a rival airline.

If the cancellation was announced less than two weeks in advance and the airline is responsible, they are also due cash compensation.

Besides the cancellations by BA, the UK’s biggest budget airline, easyJet, is cancelling around 30 flights daily – particularly to and from its largest base, Gatwick. The carrier says most passengers are able “to switch onto alternative flights on the same day”.

Airbus A319 aircraft belonging to easyJet in the UK are having one row of seats removed to save on cabin crew requirements.

The Guardian - UK
Singapore cheaper than Seville: how a football match is disrupting flight prices to Spain