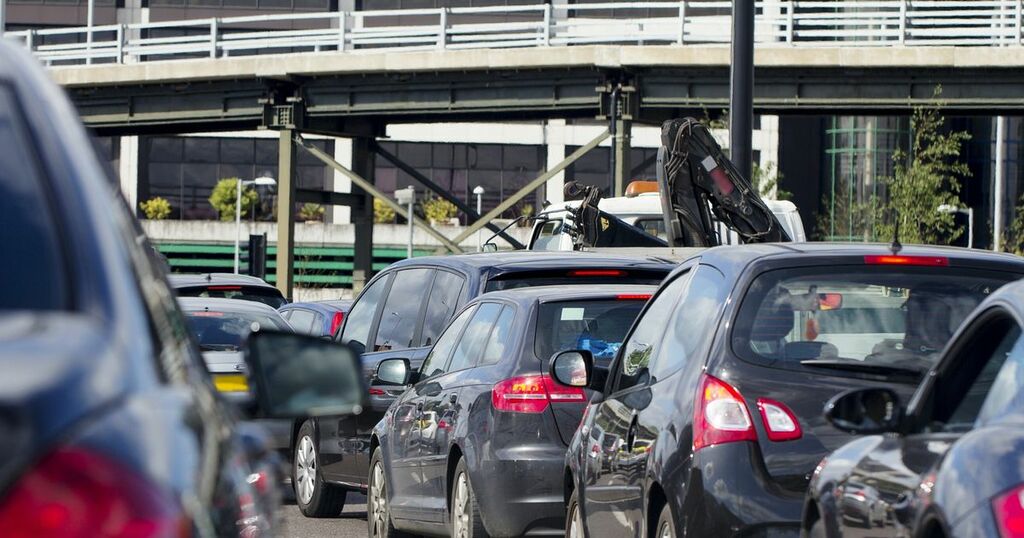 Every driver in the UK who owns a petrol or diesel vehicle will soon face a financial penalty.

Sean Kemple, a spokesman for loan company Close Brothers Motor Finance, said that people who own petrol and diesel vehicles will pay more, however.

As reported by the Manchester Evening News, this is due to the fact that these types of car produce more air pollution.

The only vehicles that will not see a rise in VED are those that emit fewer than 75g/km of CO2.

Kemple also issued a warning of the “challenge” ahead as more drivers make the switch over to electric vehicles.

He stated that the UK Government would have to "offset" tax revenues with more and more motorists looking for a more environmentally friendly alternative.

Speaking to Daily Express, he said: “You can see the incentive from a tax perspective of road tax and benefit in kind moving towards lower emission vehicles.

“That's better for everyone involved so it's a win-win situation.

“The challenge then is, how does the government then offset those tax receipts in terms of what they would have been getting from petrol and diesel vehicles.

“What you then see is the consumers of petrol and diesel, in their view, I suppose being penalised by the type of vehicle they are purchasing.”

The Treasury has previously revealed they will need to fill a £40 billion black hole as a result of the loss of VED and fuel duty rates.

The changes were first announced during last year’s Autumn Budget.

HM Revenue and Customs said the rise is to ensure VED rates are uprated with the Retail Prices Index (RPI).

They said increasing VED rates in 2022 will ensure rates are “maintained in real terms”.

They said the changes will ensure motorists “make a fair contribution to the public finances”.

They added: “This measure will impact on motorists owning a car, van or motorcycle or using a motorcycle trade licence.

“The increase in VED rates is in line with RPI meaning rates will remain unchanged in real terms for vehicle owners.”