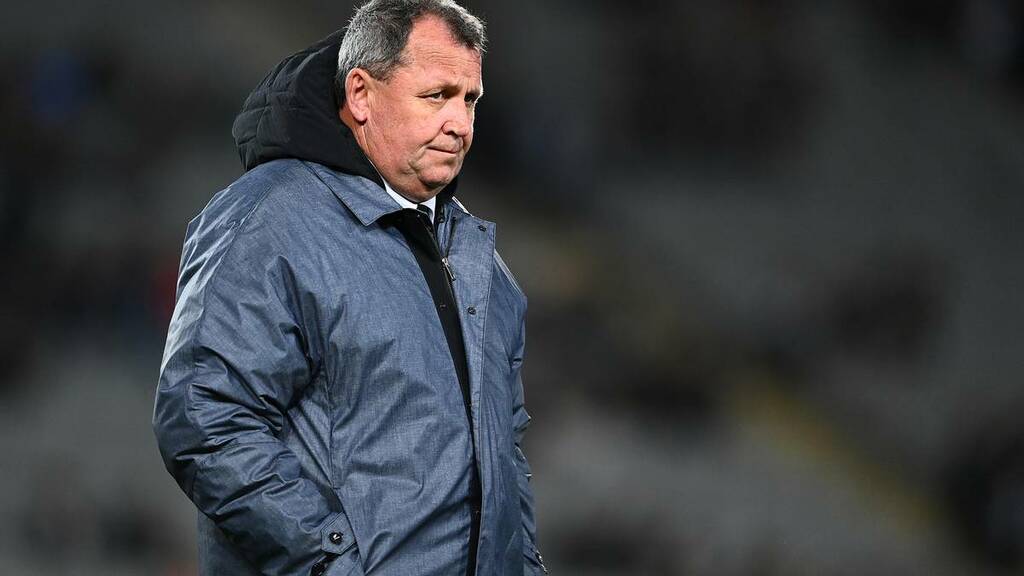 It was hardly a ringing endorsement but All Blacks coach Ian Foster is keeping an open mind about the prospect of a world 12s tournament backed by his predecessor.

The concept, similar to cricket's IPL, to stage a world 12s event targeting 192 players for eight franchises to play in 30-minute games was launched this week.

The inaugural tournament could be held in London next year with the aim of moving it to different locations around the world each season, and has hopes to offer as much as $500 million over five years.

Each franchise will have to select two players from tier two nations as well as one international under-20 player in their squad of 24. Teams will consist of six forwards and six backs.

Discussions are ongoing, but organisers aim to stage the 2022 tournament over three weeks in late August/early September which is problematic from a Southern Hemisphere perspective as that's the current window for the Rugby Championship.

Hansen argued this week the money on offer in the brief window could help New Zealand retain its players over them spending longer stints aboard in competitions such as the Japanese Top League. He also believes the world 12s is an avenue where rule tweaks could make the game much simpler to officiate and follow.

For now, the world 12s remains a proposal. Further consultation is underway with the major rugby bodies.

Asked for his view on the concept on Friday, after naming his side to confront the Pumas on Sunday, Foster didn't dismiss it out of hand but clearly feels it would not work in the touted August-September window.

"We're hearing about these things and been thinking about it for a while. It's like everything in the game whenever a change is proposed it often seems too radical and too farfetched to work," Foster said. "There are a lot of reasons why it doesn't seem to fit – certainly from a timetable perspective from my view in terms of the Rugby Championship.

"But also, I think we'd be foolish to close our mind to it. If it's a radical new idea that could be good for our game then it would be good to get round a table and have a chat to see how it could work."