All Australians should be offered free flu vaccines to prevent ‘disaster’, experts say

Medical professionals are ramping up calls for the flu vaccine to be made free nationwide, saying governments needed to think about the coming flu peak as a looming “disaster” as it coincides with ongoing high rates of Covid infection.

Queensland has already made the jab free amid soaring influenza rates in the state, while the New South Wales government is taking steps to follow suit amid unprecedented demand for its ambulance and hospital services.

The deputy director of the World Health Organization (WHO), Prof Ian Barr, said the vaccination should be free to indicate the severity of the early influenza season.

Just 24% of the adult population and 9% of children under five have received a flu vaccine.

“The Covid vaccination has set the precedent … it sends a message the government thinks it’s a priority,” Barr said.

“We need something to motivate people to get vaccinated this year, we’ve got high rates and it’s no use waiting three or four weeks to get out there.”

Barr said flu season had arrived a month or two earlier than normal this year, with a peak expected “well before” August.

“There’s a two-year gap when [we] haven’t been exposed, and we know immunity wanes especially if you’re not vaccinated,” he said.

“What we don’t normally see is quite so many kids in hospital but a lot of this is due to high numbers. There’ll be deaths for sure, and no doubt increased pressure on hospitals.”

Almost 11,000 cases of the flu were recorded in Australia up to 8 May, compared with 240 cases at the same time last year.

“Obviously we’re worried,” Moy said. “This is the first full flu season for three years while our hospitals are already full.”

In the northern hemisphere, the flu season was moderate but lingered with another spring peak. Moy said at this stage, cases of the two circulating strains were going up “like a straight line” but were about 12% less than in 2019.

“There’s been a shift,” he said. “It seems to be in younger age group, 15 to 24-year-olds where normally the high point is amongst older age group.

“It could be post-Covid lockdowns young ones are living it up or characteristics of the virus itself, but there’s a possibility we’ll have younger people in hospital with the flu who may even die.”

Moy said it was important to get people vaccinated “as much as possible” and to top up Covid vaccinations.

A study published in Nature found that receiving a flu jab could help protect against Covid as it boosted your natural immune response.

Under the program, the vaccine is free for over 65s, children under five, pregnant women, Aboriginal and Torres Strait Islanders and people with chronic medical conditions.

“[Making it free] might be much less than the cost of beds, and the flu vaccine appears to be quite effective,” Moy said.

“I think of it as layers, part of your hospital has to look after normal care, winter it gets taken over by flu, now we’ve got Covid on top pushing out normal care.

“It’s quite a scary prospect. We should be thinking about this from a disaster perspective.”

The acting general secretary of the NSW nurses and midwifery federation, Shaye Candish, said staff were “severely understaffed and under-resourced” to deal with the flu even prior to Covid-19.

“[Flu season] already puts substantial burden on the work of members,” she said.

“We’re dealing with the ongoing combination of Covid and flu infections … we continue to have staff furloughed … we’re incredibly concerned.”

There have been 14,812 reported flu cases in NSW and 3,349 people have presented to emergency departments with influenza-like illness. In Victoria, there have been 10,663 cases. South Australia Health said there had been 727 flu notifications between 1 January and 14 May this year, compared with 12 cases for the same period last year.

Candish said hospitals were “beyond capacity” prior to an expected peak and expanding availability of the free flu vaccination would ease pressure.

The president of the Royal Australian College of General Practitioners, Karen Price, said the circulating strain seemed to be “particularly aggressive and virulent” and backed free vaccines for all.

“Across Australia we must significantly increase flu vaccine uptake and we haven’t got a moment to lose, especially when you consider the strains on our healthcare system at the moment.” 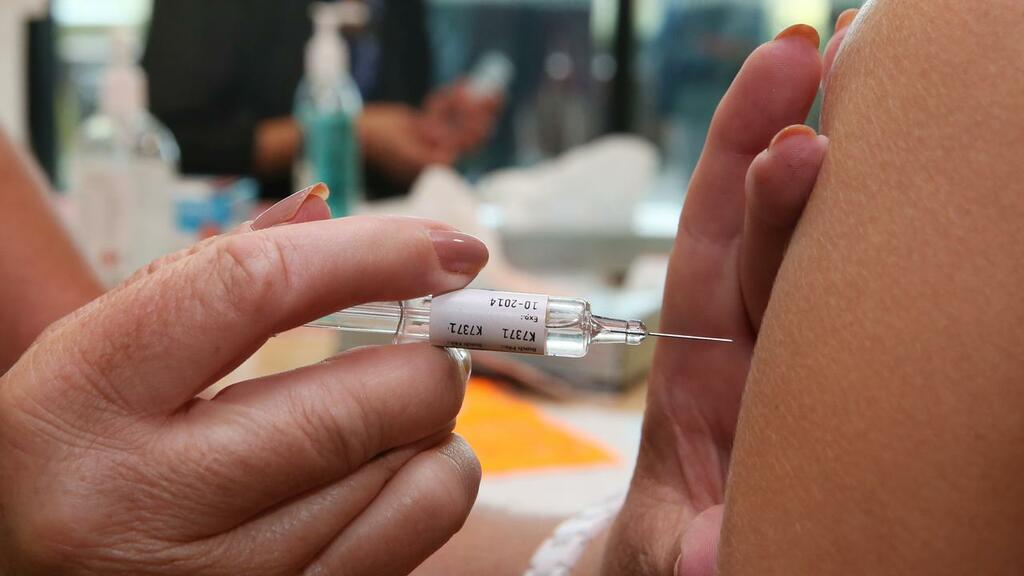 Crikey
One subscription that gives you access to news from hundreds of sites
Flu vaccinations are being urged as cases rise. So, how effective is this winter's jab?

As Australians head into winter with little natural immunity from the flu, and facing the potential risk of a co-infection…