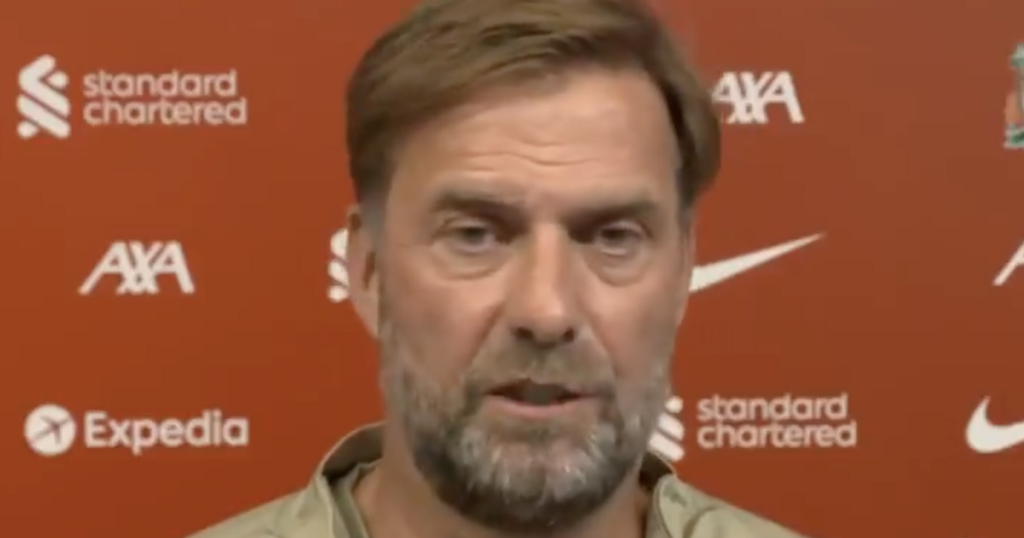 Jurgen Klopp insists the motivation being having more World Cups is money as he took aim at football's chiefs.

There is talk of having a World Cup every two years, rather than every four.

Wenger, who is Fifa's Chief of Global Football Development, is championing the idea with football's governing body looking to utilise vacant summers on the calendar.

The Liverpool boss has often spoken out in favour of player welfare.

He hit out at the TV schedule last season which saw his side regularly on the lunchtime kick-off whilst he has also taken issue with the hectic Christmas schedule in England.

Klopp insists there is not enough thought being given to the players, whose summers could become a thing of the past if they are jam packed with tournaments.

"There's no other sport in the world with such a relentless calendar... We all know why it's happening," he said.

"Whatever people say that it's about giving different countries opportunities, in the end it's all about money.

"That's fine. But in the end, at one point somebody has to start understanding that without the players - the most important ingredients of this wonderful game - we cannot play it. Nobody is more important than the players.

"That means for top class players they play every year a big tournament. That means they have a three week break every year?"

He believes an increase in the number of matches is not in the best interests of the game.

"It's very hard to accept because people want to see the top players on the pitch. If we only increase the games, that will not happen," said Tuchel.

"In the end, we will not see top performances. That is not for the benefit of the game. I'm worried more about the actual situation than a revolution in terms of a World Cup every two years."

Fifa claim part of their motivation is the development of the sport around the globe with Europe currently dominating.

It says additional tournaments will mean an increased chance for new debutants with 96 opportunities to qualify under a bi-annual tournament as opposed to the 32 slots over a four-year period.

There would also be more countries given host status.