Alive Game: ‘Destiny 2’ Is Surging In Popularity Season After Season 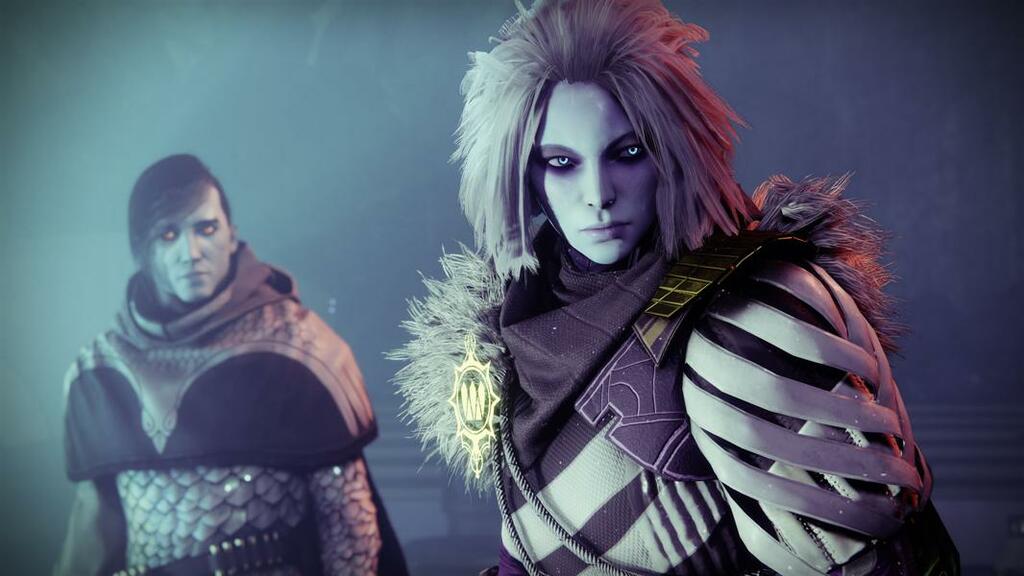 If you think the Destiny 2 community seems a bit more energized than usual lately, prepared to defend their answer to the common question “people still play that?” there’s a reason for them to be celebrating.

Destiny 2 just had its four year anniversary this week, and is in the middle of a popularity surge that should dispel myths that the game is “dead” in any capacity, despite it being so long after launch.

I’ve spoken with Destiny data tracker Charlemagne, who has told me something interesting. His data suggests that each of the past few seasons of Destiny 2 this year has started out stronger than the last. Destiny’s popularity is...snowballing.

Even with things “settled” more than two full weeks into launch here, yesterday’s player peak for Lost was still 133,000 players, and the game has been consistently in the top 10 on Steam, boxed out by only a set of games that isn’t going to ever move, DOTA, PUBG, CSGO, Apex and GTA 5.

So, what’s going on here? Why is Destiny seeing this sudden year-long surge in popularity? It’s probably more than one thing.

The Seasons Are Very Good – I have written roughly three dozen articles about how Destiny 2’s seasonal content has increased in quality this year compared to previous years. Better storytelling, with a connected story going all year long and leading into the next expansion. Better loot, better activities, better farming objectives. It’s all just very good, and perhaps word of mouth has helped here.

Free-to-Play – While Destiny 2 has been free-to-play for a while, this year it added some new things that free players can access above and beyond what they had before. Last season brought Vault of Glass back, giving F2P players a classic raid for the first time since a bunch of them were deleted. This season, F2P players can farm some of the best new weapons of the season in the Prophecy dungeon, which had a loot pool refresh.

Crossplay – This just launched this season, but at long last, Destiny 2 players can play with any friend, on any platform, due to Bungie’s pretty seamless integration of crossplay in Season of the Lost. It really opens up the game in a new way.

Witch Queen – I certainly think that Season of the Lost got some measure of an initial interest boost because it started quite literally minutes after a massive, hype-generating Bungie presentation about the next expansion, The Witch Queen. I also think Splicer and Lost got boosts from their “lead characters” making people want to come back. Splicer finally gave us a Mithrax storyline players have wanted to see for years. Lost has brought back Queen Mara Sov for the first time since Forsaken.

All of this is deserved. Destiny is in a great spot right now and the dead game meme is just that, a meme with no actual basis in reality.