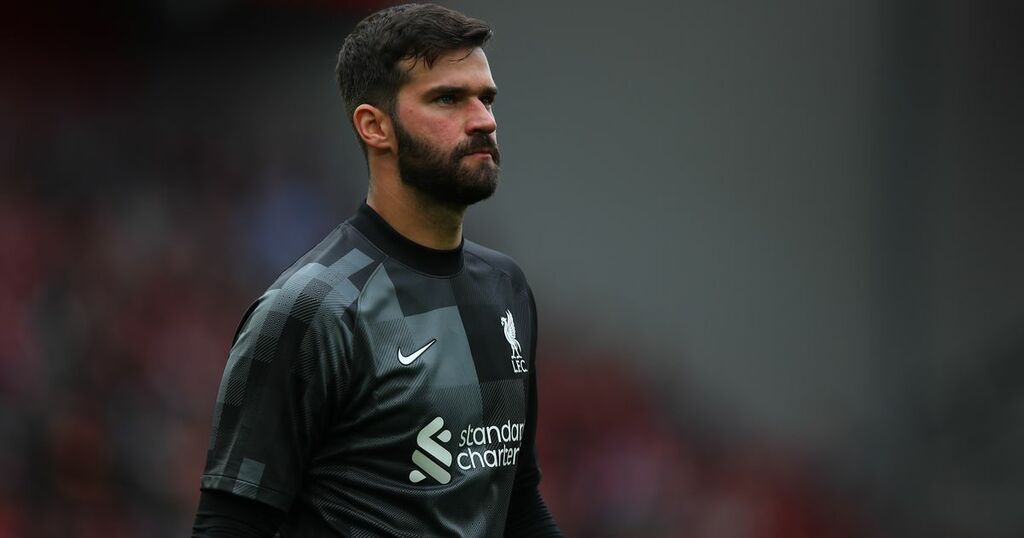 Alisson Becker has responded to the news that Brazilian players will be eligible to play in this weekend's Premier League fixtures as Liverpool face Leeds United on Sunday.

The Brazilian FA, along with Mexico, Paraguay and Chile, had initially requested that FIFA invoke their five-day rule and prevent players that failed to report for international duty from representing their clubs this weekend.

This came after the Premier League took a collective stance against releasing players for international matches set to take place in red-list countries.

Now, FIFA have confirmed those member associations have withdrawn their complaints following lengthy discussions with the governing body.

Both Alisson and Fabinho will be available for Sunday's clash at Elland Road, while Roberto Firmino won't feature due to a hamstring injury.

The Reds goalkeeper responded to the news on social media with a 'praying' emoji as he now looks set to start against Marcelo Bielsa's side.

"I don't want to get punished to make a decision but, from what I know, it's not even a decision. We cannot choose too much in this moment."

Midfielder Fabinho also shared his thoughts on the ban earlier this week, as he was quoted telling ESPN Brasil : “It’s a difficult situation, because we want to defend our country, we want to play for the Brazilian team.

“But I don’t think it’s just between club and national team. It’s a government rule, I don’t think the English FA could change that, I think.

“We players are in the middle of this kind of dispute, right, without much to do. Because it was a Premier League decision not to release us.

“And on the one hand, we even understand, because on the way back I would have to stay 10 days in a hotel. Maybe lose three games. And 10 days is enough for you to lose a game rhythm. So it’s hard.

“So we stay in the middle of this dispute hoping that there is really a solution.”

The u-turn will come as a relief to all clubs and players involved as FIFA shared in a statement: "The UK government is now open to find a reasonable solution with the three organisations, who are working closely together in a spirit of mutual understanding, in the interests of everyone."