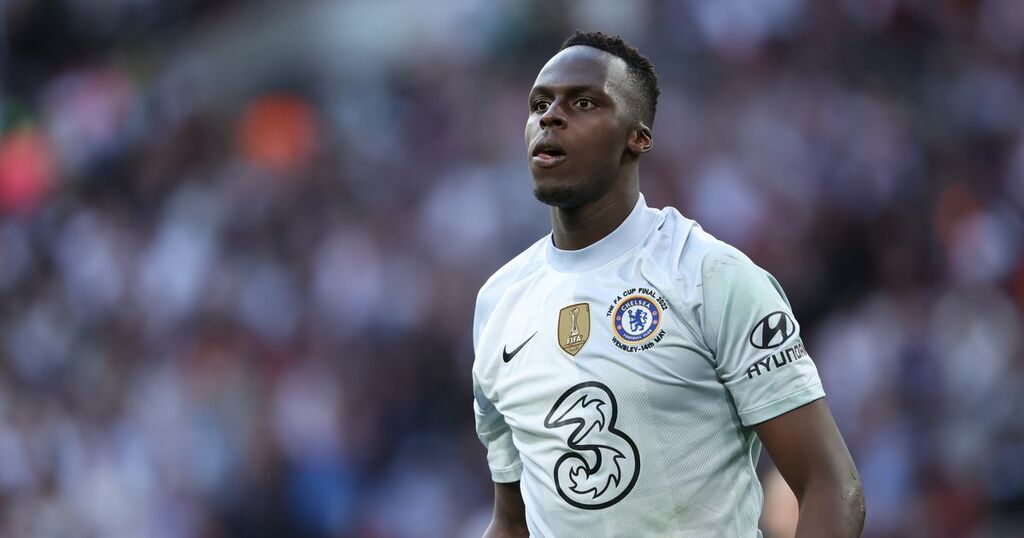 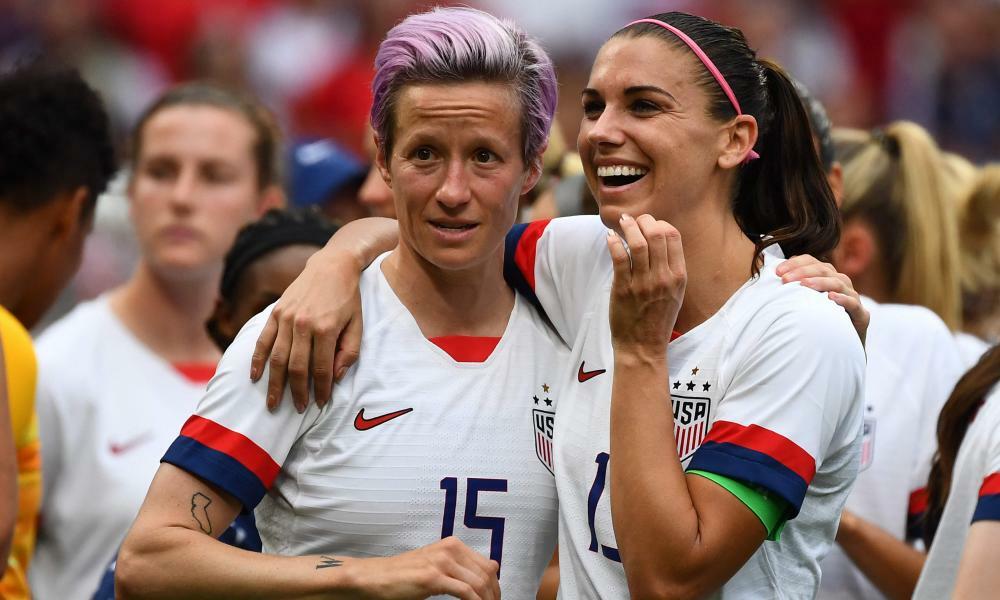 The Guardian - US
Read news from The Economist, FT, Bloomberg and more, with one subscription
Learn More
Charlestown Azzurri look to continue building after "crucial" win in NPLW NNSW

The Pro Bowl guard protected Tom Brady on the way to Tampa Bay’s Super Bowl LV victory. But he was…

Liverpool goalkeeper Alisson was full of praise for Chelsea shot-stopper Edouard Mendy for his efforts in the penalty shootout moments after the Reds lifted the FA Cup.

The Reds lifted the trophy after prevailing 6-5 on penalties, with Alisson saving a penalty from Mason Mount to gift team-mate Kostas Tsimikas the opportunity to score the winner – and he duly obliged. Blues captain Cesar Azpilicueta missed his spot-kick earlier in the shoot-out, but Sadio Mane failed to capitalise on the mistake as he saw his strike saved by his compatriot Mendy.

And despite emotions running high after Tsimikas had converted the winner, Alisson remained incredibly compassionate when speaking to the media, in particular when discussing the saves that he and Mendy were forced into making over the course of 120 minutes and then penalties.

The Brazilian said: “I am so happy. Myself and also Mendy did amazing saves. I couldn't have done the saves without the help of the team. They work well and make it easier for me. All goalkeeper coaches they help me with the decisions. They are fantastic players, Chelsea did really well but we deserved to win this. I only make the save because we deserved to win this.”

Both goalkeepers made excellent saves throughout and it was somewhat remarkable that over the course of 120 minutes, the score remained goalless given the chances squandered. Luis Diaz, Andrew Robertson and Marcos Alonso were amongst those who will be leaving Wembley scratching their heads and wondering how they failed to get on the scoresheet after all three hit the woodwork.

Discussing the performance overall, Alisson continued: “It's amazing, we did such a good performance. It was a shame we didn't score. It was a proper fight, we kept a clean sheet, and then afterwards the boys were unbelievable scoring the goals. "I just had to save the last one. This gives us more confidence in the Premier League and also the Champions League final. It's a fantastic moment now, we just need to enjoy."

Have Your Say! Was Alisson Becker your man of the match in the FA Cup final? Comment below.

The victory means Jurgen Klopp’s men still have a slim chance of winning the quadruple, although it is unlikely given that they are three points behind Manchester City in the Premier League title race with just two games remaining. The Reds take on Real Madrid in the Champions League final later this month and if they triumph in Paris, the Merseyside outfit could land a treble of cup competitions, which is still a remarkable feat.

However, there will be fears that they could be without star forward Mohamed Salah, who hobbled off of the pitch with a groin injury in the first half and had to be replaced by Diogo Jota. Salah has scored 22 league goals so far this season and his importance means that Klopp will be hoping his star man is able to return in time for the showpiece event at Stade de France.

Virgil van Dijk and Andrew Robertson were also substituted in the FA Cup final, although the latter only appeared to be suffering from cramp as the game entered extra time.