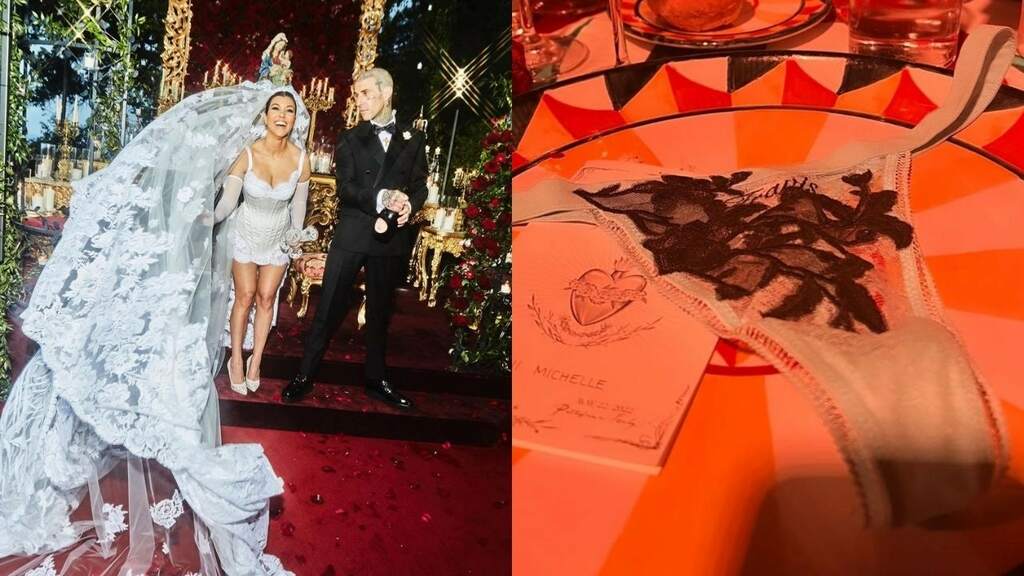 TMI But Kourtney Wore A G-Banger Delicately Embroidered W/ A Hidden Message At Her Wedding
Yes, we learnt this against our will.

Pedestrian.tv
Read news from The Economist, FT, Bloomberg and more, with one subscription
Learn More
Adult Man Harry Styles Confirms There’s ‘No Peen’ In His New Movie But There Is ‘Bum Bum’

"There’s no peen in the final cut."

Pedestrian.tv
MAMMA MIA: Bella Varelis Got Scammed On An Italian Vacay She Documented It All On Instagram

Pedestrian.tv
Sony Seeks To Become Entertainment Leader In The Metaverse

The Guardian - AU
From analysis to good news, read the world’s best news in one place
NBA Twitter Reacts to ‘Rain Delay’ During Warriors-Mavs Game

Alisson Becker's wife swooned as he posed in the new Liverpool FC kit.

The Reds unveiled the goalkeeper strip for the 2022/23 season yesterday. The Nike shirt is a unique lilac colour and features two different shades on the sleeves and collar.

The new shirt has already won an admirer in the Brazilian stopper's wife, Natália. The happy couple have been married since 2015 and share two children named Helena and Mateo.

Natalia took to Twitter to gush over her husband in the new kit. She said: "When I think he can't get any more beautiful:"

Alisson has played an instrumental role in The Reds' season as Jurgen Klopp's side continue their hunt for an unprecedented quadruple. The Liverpool FC number one was called into action in the early stages of the Reds' Champions League semi-final second leg as they booked their spot at UEFA's showpiece event with a 3-2 win over Villarreal.

Natalia was in jubilant spirits after her husband's display and is already looking forward to visiting the Stade de France for the mouth-watering clash against Real Madrid on May 28. She said: "See you soon, Paris.