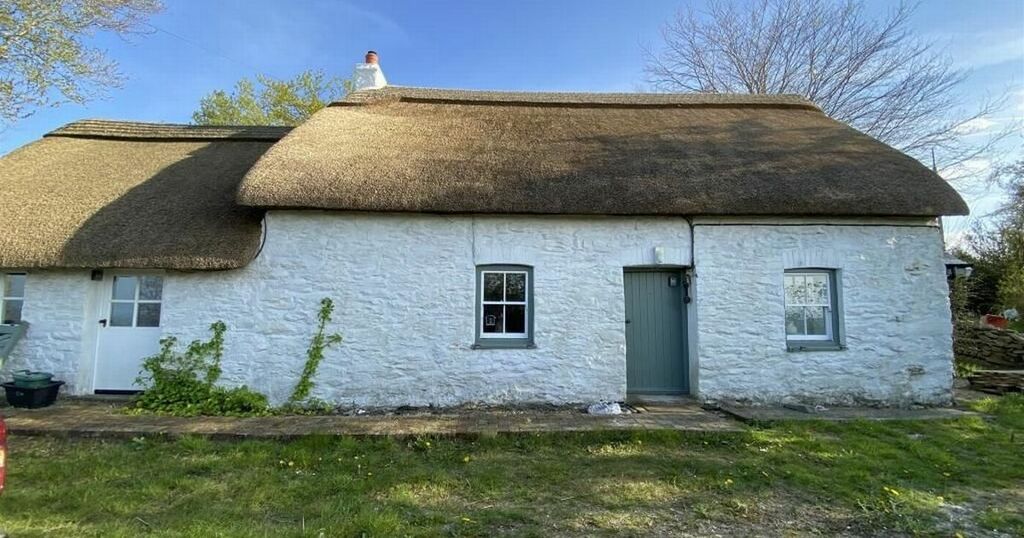 Edinburgh Live
Dream £5.85m home in Greater Manchester's most expensive area - with its own incredible spa

Edinburgh Live
One subscription that gives you access to news from hundreds of sites
Inside Adele's new $58million 3.5 acre mega mansion with boyfriend Rich Paul

The Someone Like You singer's new home used to belong to Hollywood heavyweight Sylvester Stallone and boasts eight bedrooms, 12… 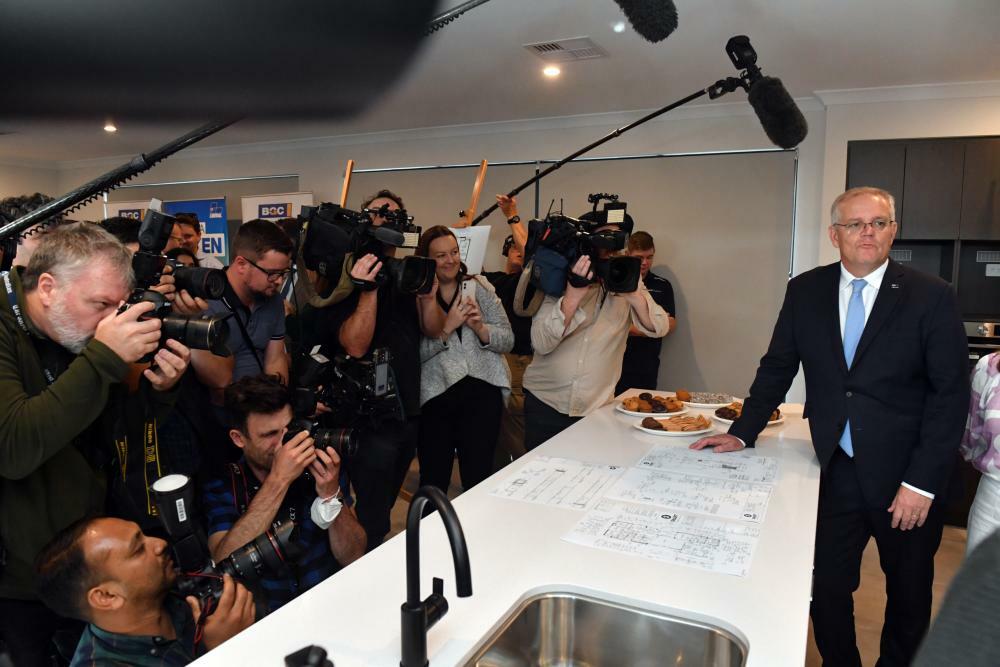 Could “Windy City Rehab” be turning into “Atlanta Rehab”?

It certainly seemed like a possibility on this week’s episode as host Alison Victoria called in her brother, Jamie Gramenos, to help her remodel an Atlanta loft. But with hopes for a quick turnaround and a tight budget, this all-in-the-family project could turn into an all-out disaster. Did it?

Victoria admitted that she felt at a crossroads and uncertain about where she wanted to settle down, and the snowy shots of Chicago implied that she may be ready to leave the Windy City. After visiting some friends with a new loft in Atlanta, the designer decided to spend more time in the city and consider buying a condo there.

For investment funds, Victoria turned to her brother.

“You want to get involved in business with me again?” Gramenos asked. Their last project, a house in Las Vegas just before the 2008 recession, lost money, big-time.

This time, the siblings tackled a two-bedroom, two-bedroom loft. Located in a converted textile mill from the late 1800s — the ninth oldest building in the city, according to the show — the property itself consisted of several separate buildings containing rehabbed lofts but maintained some of the industrial components, such as smokestacks and a water tower. Victoria’s intended property boasted a top-floor view with over 1,800 square feet of space.

The two then met in Atlanta to tour the property, and Gramenos agreed to invest 50-50 but insisted that they stick to a $100,000 renovation budget, although he said he “[is] fully expecting” that she will blow past that number. Victoria shook his hand, hoping to finish the project in four to five months.

“At this point in time,” she crowed, “any investment I’m making is a sure bet.”

Victoria first met with general contractor Ali to talk through her plan for the loft. She envisioned moving the spiral staircase and extending the mezzanine floor by 350-square-feet over the kitchen. She also wanted to raise the half walls around the primary suite to enclose it and add French doors. The suite would also have “the biggest” walk-in closet, Victoria gushed, and a massive bathroom.

But there’s a catch, the contractor said. Atlanta building codes prohibit the mezzanine from covering more than 50% of the space below because the floor would block sprinklers in case of a fire. Victoria met with architect Kenny, who promised to do the math and submit the plans for approval to the city Department of Buildings.

“This is the hard part because until we truly know from the architect what we’re able to get in there, we can’t make many plans,” Victoria explained.

After receiving notes from the city, Kenny called Victoria (who was back in Chicago) to share the bad news: the half walls on the mezzanine could not be extended and the floor could not expand more than 200-square-feet over top of the kitchen.

Three months in and still without a permit, Victoria adjusted the plan so the mezzanine floor would extend by 8 feet, while the closet and bathroom remained the same. She then swapped out the cabinets she wanted to build with cabinets in her Chicago office to save money.

Finally, the city delivered the permit, and Ali’s team built the new mezzanine addition. Victoria noticed a sprinkler pipe now going directly through the closet doors, preventing them from closing perfectly. Ali said it would cost $4,000 to reroute the pipe.

“I just had a mini heart attack,” Victoria said upon hearing the news. The two decided to trim the closet doors and move the opening down below the pipe.

For the kitchen range hood — “the artwork of the kitchen” — and a newel post and finial for the staircase, Victoria enlisted the help of Janke Glass Studios in Atlanta. She chose a black range with punched-out holes and a glass orb for the post.

The window treatments marked the last project. She called in Geeta from Uptown Drapes to help her, and the two decide on long white drapes and black-out roller shades for the nearly floor-to-ceiling windows. On the mezzanine floor, they opted for tracked drapery to add privacy.

Gramenos returned to Atlanta for the big reveal. As he stepped into the unit, his eyes darted to the museum-style lighting that highlighted the artwork and the wide floor planks that made the narrow hallway feel bigger. He viewed the second bedroom and bathroom, now repainted and styled, before moving into the main space.

“I was really trying to achieve a very neutral look with this design so everybody would love being in this space,” Victoria told her brother.

The kitchen and living space had a fresh coat of white paint. As they walked through, Victoria excitedly pointed to “moments,” the eye-catching designs around the loft, for her brother to observe. In the kitchen, the hood and gold cabinets grabbed his attention.

“My sister’s done hundreds of kitchens in her career,” Gramenos said. “This one knocked me off my feet.”

Upstairs, the thick barn doors framing the standing tub and gilded mirror in the bathroom struck Gramenos as a particularly showstopping moment. The designer called the doors the “most beautiful” ones she’d ever found.

In the end, a year after the rehab began, Victoria and Gramenos decided to hold onto the property as prices appeared to be increasing, and they planned to use it as a family crash pad.

Edinburgh Live
Dream £5.85m home in Greater Manchester's most expensive area - with its own incredible spa

Edinburgh Live
One subscription that gives you access to news from hundreds of sites
Inside Adele's new $58million 3.5 acre mega mansion with boyfriend Rich Paul

The Someone Like You singer's new home used to belong to Hollywood heavyweight Sylvester Stallone and boasts eight bedrooms, 12…