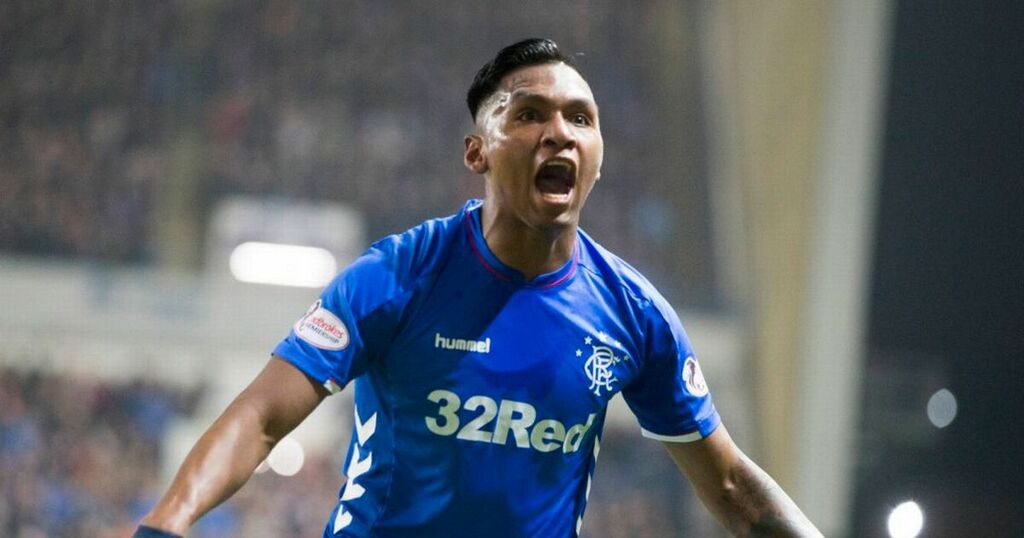 Alfredo Morelos appears to have taken a dig at former Celtic striker Moussa Dembele - by sharing a graphic that shows his superior goalscoring record.

The Rangers hitman will go toe to toe with Lyon at Ibrox on Thursday and there had been much anticipation about the two marksmen shooting it out at either end.

Dembele has four goals in five appearances for Lyon so far this season after returning from an indifferent loan spell at Atletico Madrid.

But he's out of the clash at Ibrox with a muscle injury.

That hasn't stopped Morelos from fuelling the fire however as the Rangers man shared a Europa League graphic on his Instagram story that shows off his goalscoring record.

The 'head to head' image shows that Morelos has 143 goals and 57 assists in just 259 career appearances.

That's compared to Parkhead hero Dembele who has just the 131 strikes and 41 assists in 294 games.

It's worth noting the stats come from Transfermarkt and may not be fully reflective.

They appear to include a number of reserve and B-team stats, including 12 of Dembele's goals from within his time in the Fulham academy.

But it's clearly something Morelos is proud of as he shared the image with his 248,000 Instagram followers.