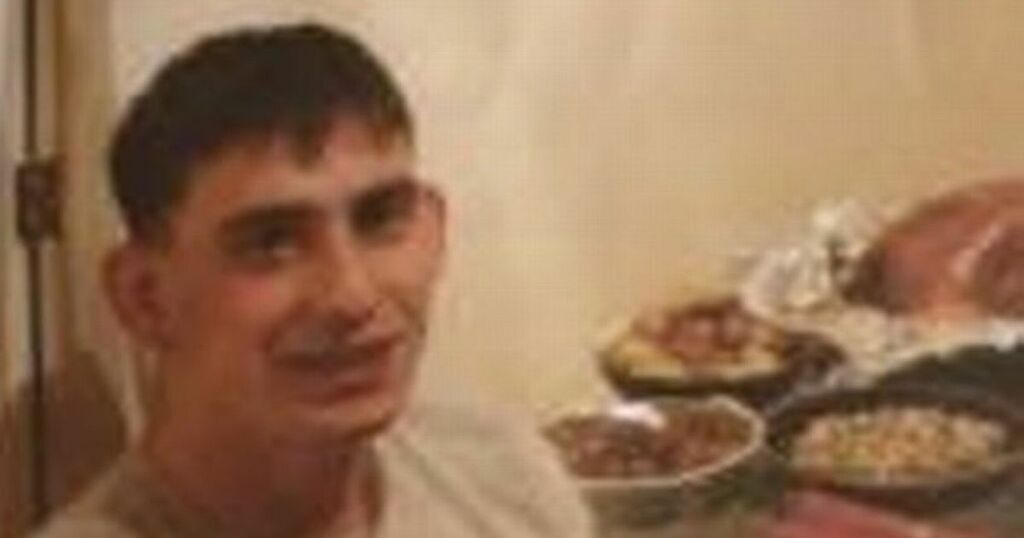 There's growing concern for a missing teenager who may have travelled to Edinburgh or Inverness.

Police are scouring CCTV in their search for Alexander Fox, 19, who has disappeared from the Benderloch area, near Oban.

Alexander, known as Sasha, was last seen at around 8.15am on Tuesday, 14 September, by his family at home, before they left for work.

He has not been seen or heard from since, the Daily Record reports.

Officers are appealing for the assistance of the public in trying to locate Sasha.

He is described as around 5 ft. 6 inches in height, a slim build, with dark brown hair with flecks of grey in it.

He has an Egyptian styled tattoo on his left arm.

It's believed he could be wearing blue jeans, a cream hooded top with ‘NYC’ on the chest and a black rain coat. He is also believed to be wearing trainers that are silver/grey, with black trim and carrying a small dark coloured rucksack.

Officers say extensive enquiries are under way and there is a possibility Sasha may have travelled to Inverness or Edinburgh as he has friends in those areas.

Enquiries are being carried out in those areas and cops say they will be checking relevant CCTV images for any additional information.

Sergeant Matthew Shaw said: “Sasha’s family is understandably very concerned for him and they just want him home safe and well.

"Our concern for Sasha is growing and I am appealing to anyone who may have any information on him which could help us locate him and ensure he is safe.”

Anyone with information is asked to call Police Scotland on 101, quoting incident number 2805 of September 14.