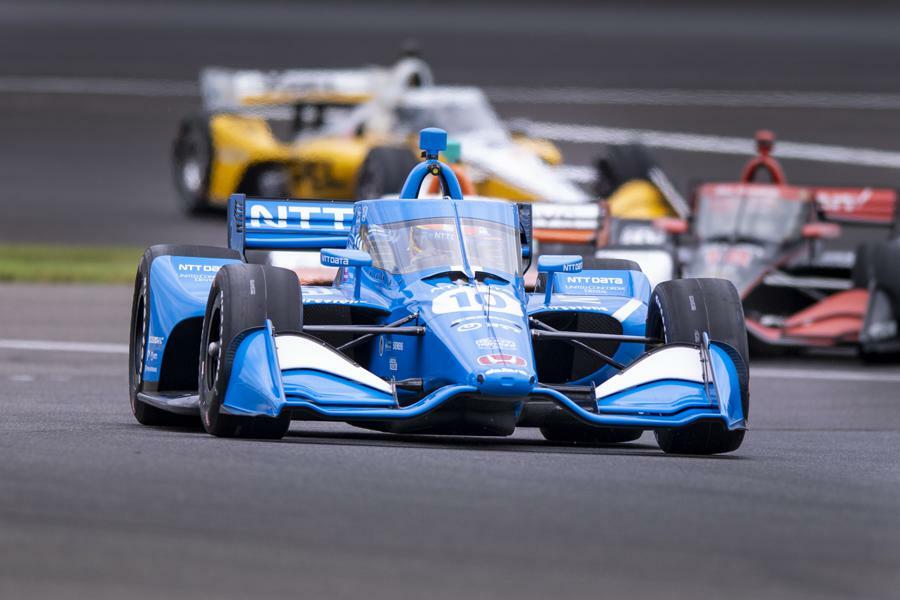 Since testing on July 30th, Alex Palou has seen himself drop from IndyCar points leader into second place. And none of it has been his fault.

Palou, the 24-year-old Spaniard racing in his sophomore year in IndyCar, sounds too upbeat. Nice, approachable, and energetic, he sounds anything like someone that has dropped from 1st to 2nd in the standings. Maybe it’s because he knows he’s still consistently a great driver. Maybe it’s because after dropping out of 1st, he knows it’s not his fault.

Back to that July 30th testing session at Portland International Raceway, he was feeling good. Then, the car went into inspection. On August 6th, IndyCar officials announced a six-position starting grid penalty for Palou’s No. 10 Chip Ganassi Racing entry for an unapproved engine change following the testing at PIR. That penalty was assessed for the Big Machine Music City Grand Prix on Sunday, Aug. 8 in Nashville, Tennessee. Palou was able to eke out a 7th place finish, but with Scott Dixon finishing 2nd, it closed the gap in Palou’s points lead to 42 points.

In the case of groundhog’s day, his No. 10 Chip Ganassi Racing entry got hit with a nine-position grid penalty for the same engine change rule following the Big Machine Spiked Coolers Grand Prix at the Indianapolis Motor Speedway road course. At that race, Palou’s points lead dwindled further when his engine failed him while running 4th on lap 68. That had him finish 27th, the lowest of the season for him at the time.

The problems mounted when Rinus VeeKay caused a multi-car crash at Gateway when drivers checked up on a restart that collected Palou, knocking him out of 1st in the standings.

“Obviously, it’s something that happened that’s not our fault,” Palou tells me. “We were doing a really good job, going from 21st to 10th. That took hard work. And then suddenly we’re taken out… It hurts. It’s not a good feeling but there’s nothing we can do now. We have to focus and the next races. I think, overall, the crash was frustrating, but overall, the Chip Ganassi team was strong.”.

While Palou has dropped into 2nd in the overall standings, there is reason to be optimistic. Choosing to test at Portland should give the Ganassi team good data to work with for qualifying and the race.

“We lucky enough to have Portland as one of our test days, “Palou says. “Testing is so very important because we don’t get many days to do so. We wanted to learn more about the car at [Portland International Raceway], and we were able to get very comfortable. We’re looking forward to racing there. We believe we can have a really strong weekend.”

After the Grand Prix of Portland, Palou and Chip Ganassi Racing will have the IndyCar series return to Laguna Seca, followed by the final race of the season at Long Beach.