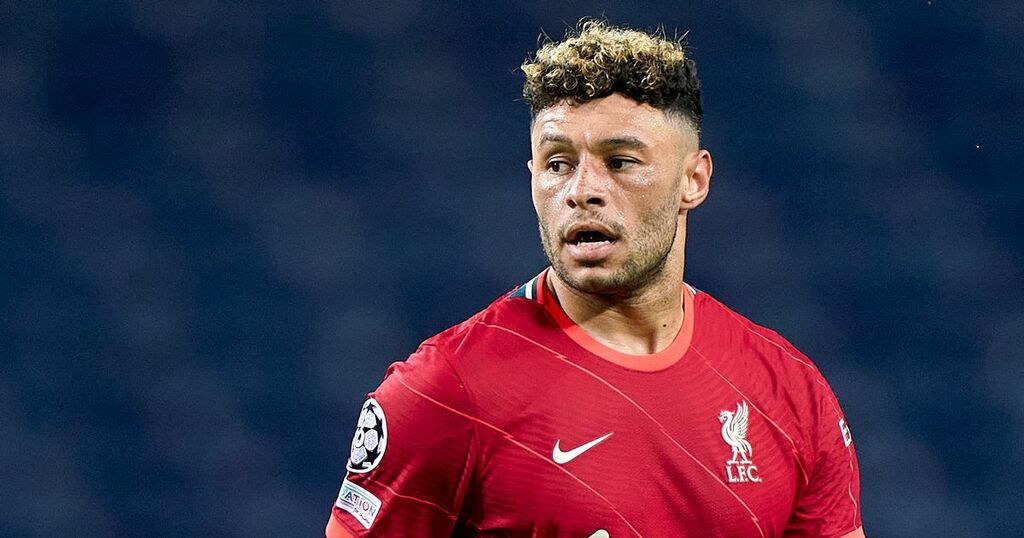 Alex Oxlade-Chamberlain fears he might have to quit Liverpool to get more regular game time.

Oxlade-Chamberlain, 28, has made just one Premier League start and would be reluctant to leave Anfield but remains ambitious and wants to play games.

The situation could alert his former club Arsenal as they look to strengthen their squad and he was a very popular player during his time at the Emirates.

England international Oxlade-Chamberlain started the season and the first game at Norwich after enjoying an impressive pre-season which he was hoping to get his Liverpool career back on track.

But since then, the Ox has struggled for game time, played as a substitute and in the Champions League and Carabao Cup but he is keen to get himself back in the England frame.

Oxlade-Chamberlain moved to Liverpool in the summer of 2017 when he rejected the chance to stay in London and take the safe option by going to Chelsea as he wanted to play under Jurgen Klopp.

He has enjoyed good times at Anfield, has been a popular member of the squad which has won the Premier League, Champions League and also the Club World Cup.

Injuries have held him back at Liverpool in the past but he has been fit for more than a year with no issues and wants to get back to playing regularly.

However, Liverpool refused to do business despite strong interest in him last summer as Kop boss Klopp knows that Oxlade-Chamberlain has big potential and can also score goals from midfield.

But Oxlade-Chamberlain is at his best when he is playing regularly, is in a good vein of form and now he fears he may have to leave Anfield to get more games despite enjoying his time on Merseyside.

Arsenal could look to bolster their midfield and if Oxlade-Chamberlain was to become available in January then there would be no shortage of takers for the England midfielder.

He has won 35 caps, has played under Gareth Southgate and remains ambitious and wants to get back to his best.

Does Oxlade-Chamberlain need to leave Liverpool? Have your say in the comments section

The midfielder previously opened up on his north London exit, claiming he wasn't going to play where he wanted.

“I wouldn’t say I wanted to leave Arsenal because I didn’t believe we could win," said Oxlade-Chamberlain

“I just didn’t believe I was going to be able to play where I wanted to play and that was it.

“Me winning the Champions League was obviously a dream come true and a massive bonus but I didn’t feel like ‘Ah, I told you so’ [at Arsenal].”