Alex Oxlade-Chamberlain given Liverpool transfer ultimatum after 'too good' claim 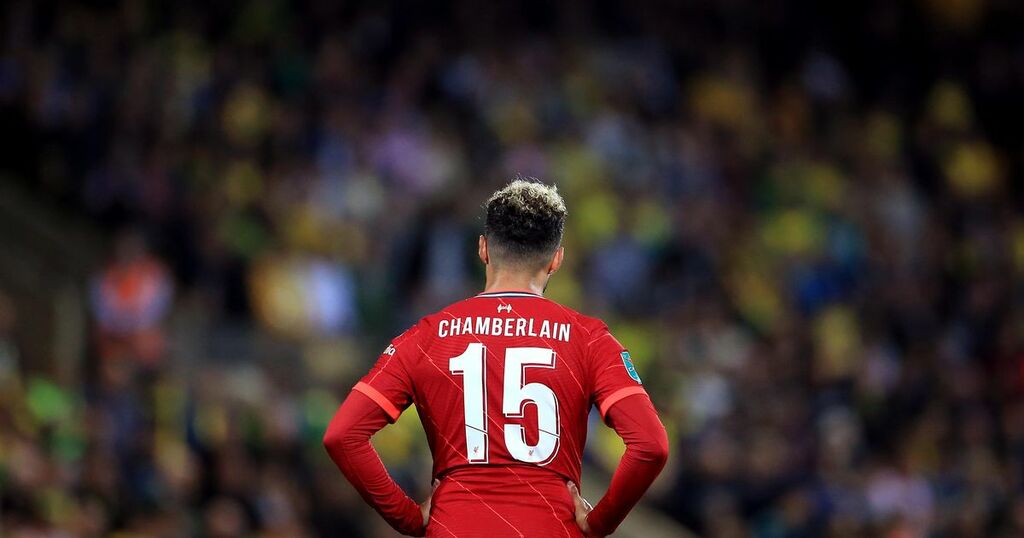 The weeks ahead could be make or break for Alex Oxlade-Chamberlain.

With injuries and Liverpool's fixture list already beginning to stack up, the 28-year-old could well have the chance to show Jurgen Klopp just what he can bring to the table.

A recent report by the Mirror claimed that the former Arsenal man 'fears' he may have to leave Anfield in order to secure regular playing time, having fallen out of favour in recent times.

READ MORE: 'It's criminal' - Jurgen Klopp told Liverpool midfielder is 'too good to be sitting on bench'

Injuries have been the main factor behind Oxlade-Chamberlain's lack of minutes in the last couple of years, but he is currently fit and ready to be called upon.

His only starts of the season have come against Norwich City - on the opening day of the Premier League and the subsequent Carabao Cup victory - with his other three appearances all arriving as a substitute.

Reacting to his situation at Liverpool, former Premier League goalkeeper Paul Robinson described Oxlade Chamberlain's lack of playing time as 'criminal' and added that the English midfielder is 'too good' to not be playing.

Robinson makes a fair point with his comments, and now is the perfect time for the Liverpool star to produce performances similar to that of his first campaign at the club.

The next few weeks could be pivotal in deciding what happens next for Chamberlain, given a number of opportunities are set to arise.

Indeed, injuries to other first-team members including Naby Keita and Thiago could see the London-born midfielder handed the chance to impress away to Watford this Saturday.

Liverpool's progression to the fourth-round of the Carabao Cup is also good news for Chamberlain, who will likely start each game in the competition for Klopp's side.

Squad rotation will also be critical in the Champions League as the Reds look to progress deep into the competition once again while making the most of the talent at their disposal.

Out of contract in the summer of 2023, the clock is already ticking for Chamberlain.

FSG's handling of Gini Wijnaldum's future has already shown that the club's owners very much hold the cards when it comes to the transfer market.

Should an offer arrive in January for the Southampton Academy graduate, the Reds could be tempted to cash in unless performances on the pitch force a rethink.

Chamberlain's Liverpool career has never quite burst into life in the same way as other players, but he still has time to have the final say.