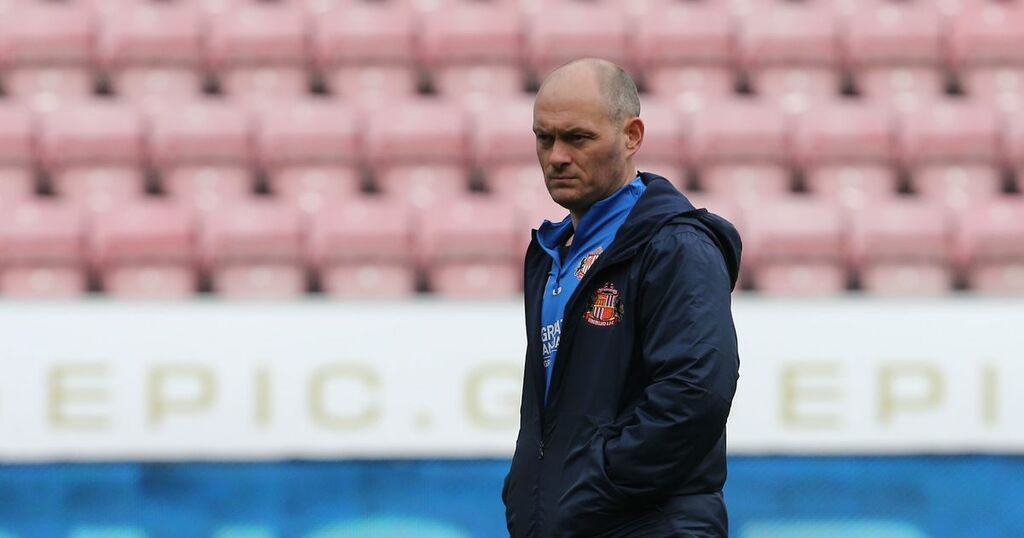 Sunderland boss Alex Neil is not 'power hungry' but will expect 'standards' to be met this summer
Alex Neil will want to add players to Sunderland's squad this summer, regardless of which division the club is competing

Alex Pritchard believes Sunderland picked the ideal man to get them out of League One when they brought in Alex Neil as head coach mid-season. The Black Cats sacked Lee Johnson at the end of January after a run that had seen the club win just once in five games, and having slipped off the automatic promotion pace.

But Neil arrived in February and halted the slide, eventually leading the club to a fifth-placed finish and a play-off spot. They saw off Sheffield Wednesday over two legs in the play-off semi-final and will now take on Wycombe in the final at Wembley next weekend with a place in the Championship at stake.

Pritchard was signed by Neil at Norwich City in the Championship in 2016, and when the head coach arrived on Wearside for a reunion the the midfielder was convinced the club had found the ideal man to rekindle the club's promotion hopes. "Yeah, for sure," said Pritchard, when asked whether he felt at the time that Neil was the man to lead the club out of League One.

READ MORE: Sunderland's ticket allocation for the League One play-off final at Wembley has been increased

"When he came in he stamped his authority on the place, he tightened things up and stopped us conceding so many goals. There were also a lot of good things here as well so he could look and say 'I don't need to do anything with that'.

"We had got a lot of things right under Lee Johnson, but it was just a case of making a few adjustments and you can see that Alex Neil has done that. He's a great manager and you can see what he has done since he has been in here."

Sunderland have spent four seasons in League One, and have reached the play-offs three times - with this their second appearance in the final. In 2019 they lost against Charlton Athletic at Wembley, while last season they lost out in the semi-final against Lincoln City.

But this time round there is a stronger sense of optimism with the club going into next Saturday's final on the back of a 15-game unbeaten run, although Pritchard is taking nothing for granted. "It's not over yet, we still have to get the job done," said the former Spurs man. "I don't want to jinx it!"

Sunderland boss Alex Neil is not 'power hungry' but will expect 'standards' to be met this summer
Alex Neil will want to add players to Sunderland's squad this summer, regardless of which division the club is competing