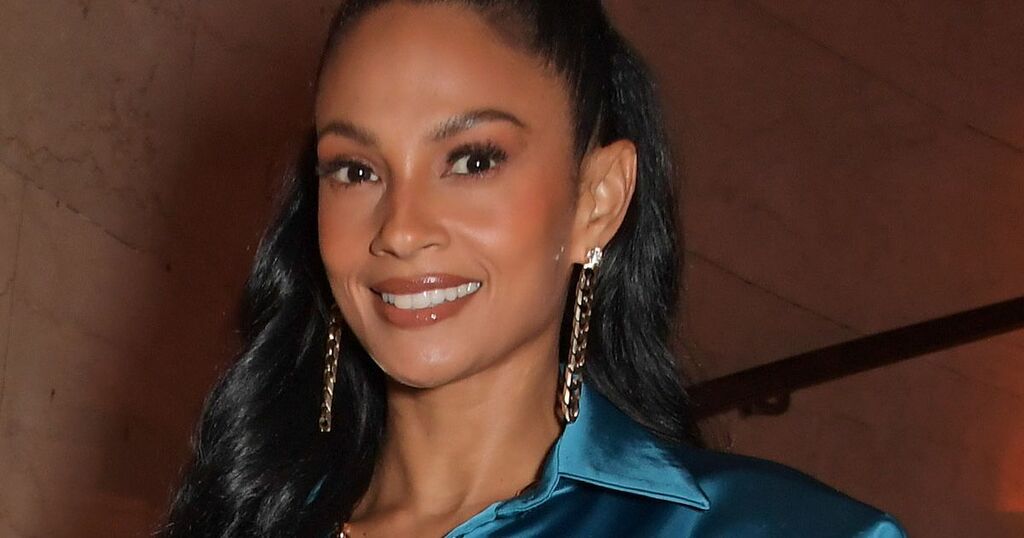 Alesha Dixon has revealed how 2006 was the worst year of her life - after she quit Mis-Teeq, lost a record deal and found out ex-husband Harvey was cheating on her.

The singer and Britain’s Got Talent judge said she "hit rock bottom" after all three things came at once.

Speaking to Apple Music’s Dotty for Black History Month, Alesha said: “I’d split with the girls, then in October 2006 I had no money, my marriage had ended. I had no record deal.

At the time, garage band Mis-Teeq were about to break America. Their hit Scandalous was in the top 10 charts and they were working on a third album.

But after their independent record label went bust shortly after signing Victoria Beckham in 2005, Alesha said she took the opportunity to walk away from the group.

She also turned down a major record deal causing the band to split as she needed “time out” following an “intense” eight years in the band.

Alesha revealed: “Our record label in the UK went bust. A lot of people blamed Victoria Beckham at the time because they were an independent label... and they’d spent a fortune signing her.

“We’re in America, we’d started working on a third album – but that was the point when I decided I wanted to leave the group.”

But Alesha says: “I knew if I signed that deal, I'd be tied into the group for several more years. I thought, "Here's a clean out. Here's a way out without me having to fight. I can just walk away.”

“I genuinely needed time out. It was a really intense eight years of my life, and it changed my life. Had I been happy - because to me well-being is more important - I would have stayed.”

The year she quit the band, Alesha tied the knot with MC Harvey from So Solid Crew.

But when he cheated on her less than 12 months into their marriage with singer Javine Hylton, who he now has a child with, Alesha “hit rock bottom”.

"I sat there and I thought, "All these years, everything that I've worked for. Why have I nearly lost everything? What's happening?"

"I felt like at the time, there was a lot of changes going on and a lot of things shifting and moving, and a lot of clearing out that had to be done in order for me to move on to the next level, next stage of my life."

In 2007 Alesha made her big comeback on Strictly Come Dancing and went on to win the show with partner Matthew Cutler.

This led to the record company who had previously dropped her offering her an even bigger deal than before – one she promptly turned down.

The 43-year-old enjoyed success as a solo artist with hits like The Boy Does Nothing, which reached number 5 in the UK singles chart.

Nowadays she’s a regular face on TV screens after appearing as a judge on both Strictly and Britain’s Got Talent and landing presenting jobs on shows like The Greatest Dancer.

Although Alesha has never remarried, she has been in a relationship with Azuka Ononye, also known as AZ, for nine years.

The couple have two daughters. They welcomed Azura Sienna Ononye in October 2013 and Anaya in August 2019.