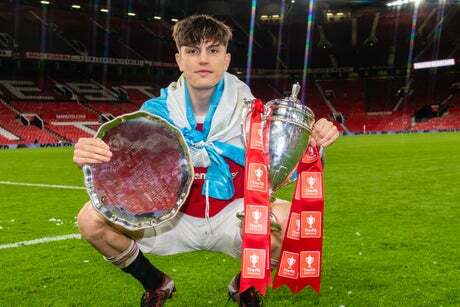 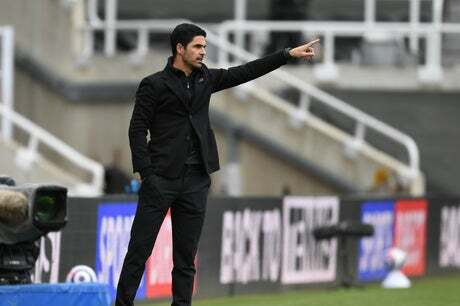 However, United restored their lead with just 12 minutes left on the clock when Garnacho dispatched a controversial penalty. He added his second of the night and netted United's third in stoppage time to wrap up the victory.

READ MORE: Manchester United fans have another youngster to get excited about after Youth Cup win

Garnacho celebrated his penalty by replicating Ronaldo's iconic 'Siuuu' celebration, running towards the tunnel before dancing through the air and turning to face his approaching teammates. It is Ronaldo's trademark and it has clearly rubbed off on the young Argentine.

He then stood looking up into the Stretford End with his arms held aloft, again replicating Ronaldo. After the game, the youngster took to Instagram to share a collage of images, displaying the similarities between Ronaldo's celebration and his own.

As you can see from Garnacho's Instagram post above, it is clear that he has a strong love for Ronaldo. He replicated his iconic celebrations and was seemingly keen to show it.

The youngster was the star of United's FA Youth Cup run, scoring seven goals in six appearances. He is a star in the making and earned special praise from Under-18s boss Travis Binnion after the match.

"That boy could be in any stadium in the world and he wouldn't care," Binnion said. "That's his make-up, and a few of them are like that, that's why they are going to have good careers."