Aldi to launch vegan sausage, bean and cheese melt ahead of Greggs return 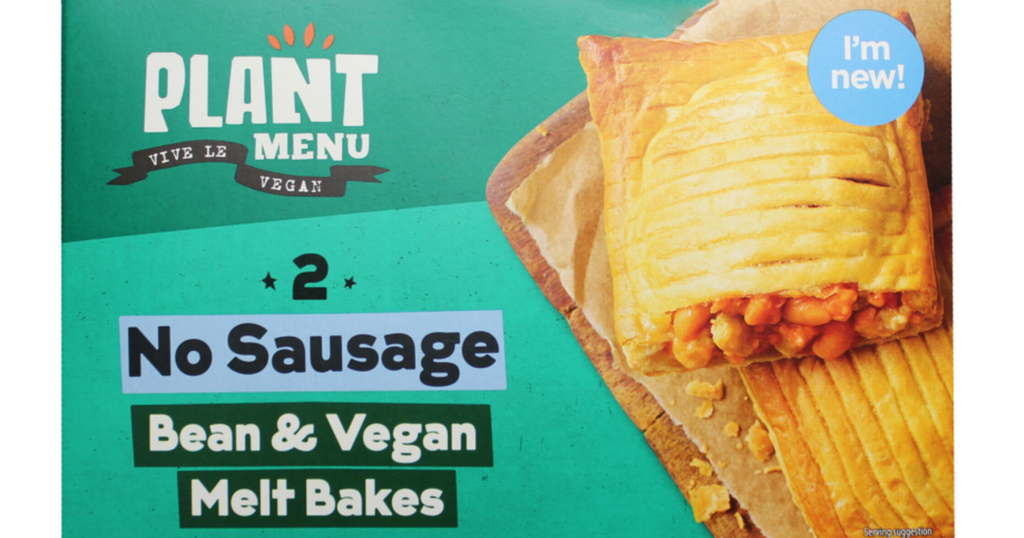 Budget supermarket Aldi has announced it has launched a vegan sausage, bean and cheese bake as part of its plant menu.

The popular supermarket is now selling a Plant Menu Sausage, Bean & Cheeze Vegan Bake which is officially available in stores now for both vegans and meat-lovers alike.

It comes just as Greggs seems to have hinted at the return of their popular Sausage, Bean and Cheese melt which has been unavailable since last Autumn.

The bakery chain took to their Twitter account to announce that one popular item would be "making a comeback" tomorrow and fans believe it could be the popular melt.

Meanwhile, Aldi's version of the melt is currently available in-stores in a pack of two for just £1.29 compared to the £1.60 for one at the bakery.

That's the equivalent of just 65p per bake, meaning that shoppers are saving a massive 95p per bake with the supermarket's versions.

Described as "soft flaky pastry and filled with meat-free sausage, beans and rich dairy free cheese", the plant-based pastry comes as millions across the country are taking part in this year's Veganuary.

This year marks the ninth Veganuary since the annual challenge was launched back in 2012 and the supermarket is anticipating that this year will be bigger than ever.

Multiple supermarkets and restaurants - including Aldi - have been expanding their vegan menu's to provide customers with much more exciting options.

Due to the growing popularity and demand for plant-based food, Aldi's recently expanded vegan range has seen five new mouth-watering additions, and will also include their brand-new Plant Menu No Sausage, Bean & Cheeze Bake.

Shoppers are able to get their hands on a variety of plant-based items from Aldi's plant-based range that is designed for breakfast, lunch, dinner and dessert.

Aldi’s brand-new Plant Menu No Sausage, Bean & Cheeze Bake is priced at £1.29 and is available in stores now.