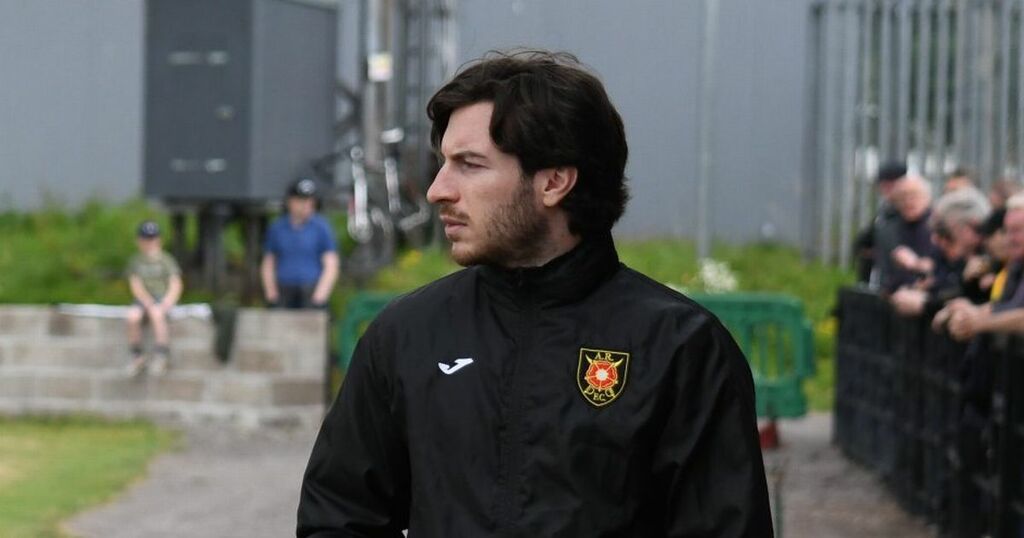 Max Wright bagged his first league goal for Albion Rovers to help them to a vital victory over Cowdenbeath - but insisted the credit lay at Callum Wilson's door.

The 29-year-old joined Rovers from Stirling Albion in the summer and he opened his league account on his second SPFL appearance this term, having featured in four cup clashes and bagged one goal.

Wright opened the scoring in the 20th minute before the Blue Brazil equalised on the stroke of half-time through Ross Clarke.

Wright was teed up by an unselfish pass from Wilson and told the club media team: "Cal sometimes doesn't get the credit he deserves for his endeavour.

"Some of the work he does for the team is different class.

"Luckily enough he's seen me a wee run and squared it for me to get a tap, and my first goal in the league.

"It's quite a big win for us, the way things are shaping up and we are delighted to get the points."

The win - which was their first in the last four league outings - has Rovers sixth in League Two and the striker hopes to hold down his place for next week's visit of leaders Kelty Hearts.

But he knows he will have competition from Doherty and Declan Byrne.

He added: "There's three of us now [going for two striking positions].

"Obviously Ryan Stevenson leaving us was a big blow.

"But me, Doc and Dec, whoever gets the call, we are more than good enough to perform.

"It's about pushing each other to perform.

"There will be matches when another pairing will be better, so we just need to wait for our chance and try to take it."