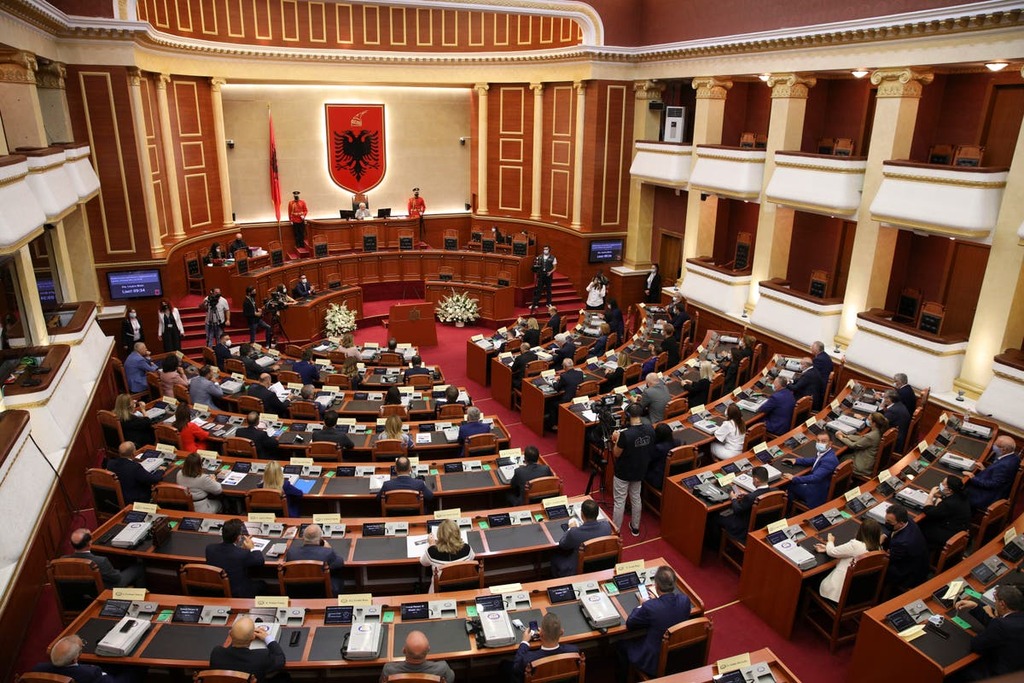 Albania’s new parliament members were formally sworn in and elected a new speaker Friday, in the house’s first session after an April 25 election.

Serving its third consecutive mandate, the left-wing Socialist Party of Prime Minister Edi Rama has 74 of parliament's 140 seats, while the main opposition center-right Democratic Party has 59.

Rama has already named a 17-member Cabinet 12 of whose members are women. Parliament is expected to approve it next week.

His main challenges will be coping with the pandemic and its impact on the economy, while fighting corruption and drug trafficking, boosting growth and lowering unemployment.

Albania, with its population of 2.8 million, has been a NATO member since 2009 and hopes to launch full membership negotiations with the European Union later this year.