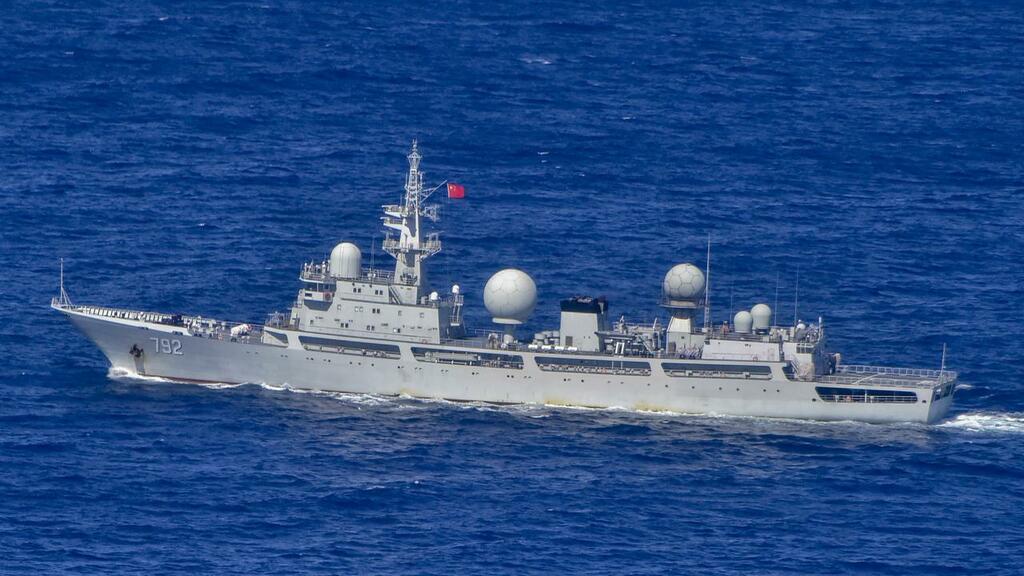 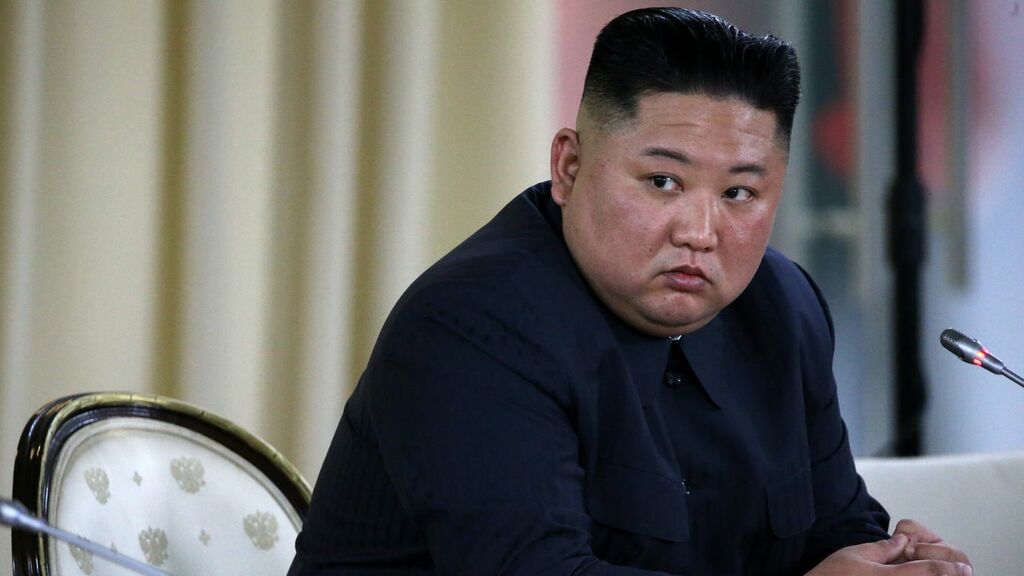 North Korea has an "explosive" COVID outbreak and 0% vaccination rate
"I shudder to think about a prolonged lockdown in North Korea."

Axios
Read news from The Economist, FT, Bloomberg and more, with one subscription
Learn More
Why NATO formed and why Finland and Sweden want to join the alliance

Russia's invasion of Ukraine has put NATO on a path towards further expansion.

The leader of the self-governing East Asian island condemned violence following the deadly attack against a Taiwanese congregation in California.

The Guardian - UK
From analysis to good news, read the world’s best news in one place
‘We need to stand up’: Democrats criticized for inaction on abortion

Even as Democrats have denounced the supreme court’s leaked abortion opinion, their efforts at the federal level have failed to…

The Guardian - US
‘I look at my government differently’: losses in Ukraine test Russians’ faith

Anthony Albanese says the prime minister, Scott Morrison, broke “faith and trust” with the US by waiting four-and-a-half months to brief Labor on the Aukus deal, a claim the Coalition has criticised as “misleading” and “reckless”.

Albanese was responding to a report in Nine newspapers that the Biden administration would only consider the project if it had bipartisan support.

Morrison delayed consulting the opposition until the day before the announcement of the pact in September last year.

The Aukus pact, a three-way strategic defence alliance between Australia, the UK and US initially to build a class of nuclear-propelled submarines, led to the scrapping of a contract between Australia and France to replace Australia’s existing Collins fleet with diesel electric-powered submarines.

Announcing a Labor pledge to boost Medicare in the Northern Territory on Saturday, Albanese described the report as serious and said it indicated the US government had repeatedly sought assurances that the deal would have bipartisan support.

He said the Biden administration understood the Aukus deal would be an upgrade to Australia’s alliance with the US and the UK that would have implications beyond a single term of government.

“The Biden administration reached out to Republicans and to people on the other side of their political system, to ensure that it would have that support within the United States,” Albanese said.

“And the Biden administration sought reassurance from the Australian government that Australian Labor had been consulted on these issues.

“It is extraordinary that the prime minister broke that faith and trust with our most important ally by not briefing Australian Labor on these issues.”

Albanese said Morrison contacted him the day before the announcement and asked him to fly to Canberra.

But the defence minister, Peter Dutton, defended the government’s handling of the Aukus pact, saying on Saturday that Albanese was playing politics.

“I think his comments today are quite reckless. If the United States had conditioned the Aukus agreement on there being a briefing for the Australian Labor party, then clearly the deal would not have gone ahead. So the United States didn’t condition that.

Morrison told the Sydney Morning Herald and the Age he had waited until the last minute to consult the opposition because he believed they would support the deal – which they did.

Albanese told reporters on Saturday that decision would have caused tension with the US at a time when Australia’s relationship with France was also under strain and vowed not to “treat national security issues as an opportunity to make a difference on partisan domestic political points”.

“The fact that the United States had made a request to Australia that was ignored for four and a half months shows that this is a prime minister who always plays short-term politics, is not interested in the national interest.”

Ahead of the Liberal party’s official campaign launch on Sunday, Morrison spent Saturday evening at a Hindu Council of Australia event in Parramatta, where he hailed Australia’s close ties with India.

He spoke at length about Australia’s free trade agreement with India, and his personal friendship with the Indian prime minister, Narendra Modi.

He said the bill would add religion as an attribute that was protected in the same way that race, sex and other attributes were protected.

Earlier on Saturday, Morrison was in the Melbourne electorate of Deakin to announce $20.2m in funding to expand the sporting schools program.

Asked about Dutton’s announcement on Friday that a Chinese spy ship was spotted sailing off the coast of Western Australia, Morrison said international laws had not actually been breached.

“Of course freedom of navigation is permitted all around the world,” he said.

“Nobody has made any suggestions that any rules were breached in relation to the international law of the sea.

“But what yesterday highlighted – particularly when you take it in the context of economic coercion, foreign interference pushing into our region, and an assertive Chinese government seeking to impose its will across the region – this highlights the challenges that we face.”

Dutton had called the presence of the Chinese ship “an aggressive act” but his department was more sober in its assessment.

Albanese was asked about the ship at his press conference, and he suggested the Morrison campaign had used national security issues “to make a difference on partisan domestic political points”.

“Labor shares concerns about the presence of an intelligence ship off the coast of Western Australia from the Chinese government,” he said.

Morrison again pitched a change in his leadership approach if reelected, saying the country had faced tough times but was heading into “better days”.

“We have had to come through and toughed it out and push through as hard as we possibly can, and as a prime minister and as a government we have had to do that as well,” he said.