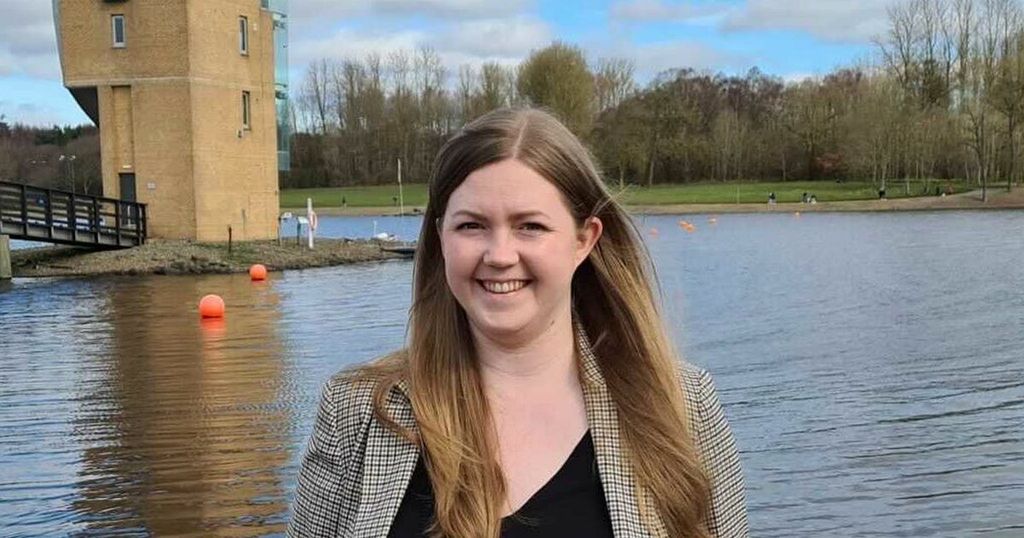 NHS Lanarkshire has the worst A&E waiting times in Scotland and “alarm bells should be ringing”, according to an MSP.

Scottish Greens health spokesperson Gillian Mackay, who has previously called for targeted interventions for under pressure health boards, commented after it was revealed that only around two thirds (67.5 per cent) of people who attended A&E in NHS Lanarkshire in August were seen within four hours, compared to a nationwide average of over three qurters (77.8 per cent).

The latest figures released show NHS Lanarkshire's performance against the four hours standard has steadily worsened since February this year.

Gillian Mackay MSP, who represents the Central Scotland region, said: “A&E departments in NHS Lanarkshire are clearly struggling to meet demand while Covid-19 cases remain high and people come forward with conditions they didn’t previously seek help for due to the pandemic.

“This is being replicated across the country but we must recognise when there are specific pressures which mean some health boards are struggling more than others. The fact that NHS Lanarkshire has the lowest proportion of people being seen within four hours of any board in Scotland should set alarm bells ringing.

“I’ve previously called for targeted interventions for those health boards which are being placed under the most strain. We need to understand why NHS Lanarkshire is being disproportionately affected and what additional support the Scottish Government can provide to mitigate this. A&E services must be properly supported to continue to deliver care in what are extremely challenging conditions.”

The health board says there is no sign of the pressure easing and has again reiterated its calls for people to use alternative services unless they need critical care.

Judith Park, NHS Lanarkshire director of acute services, said: “The sustained pressure we are seeing across our three acute hospitals is showing no signs of easing.

“We continue to see exceptionally high numbers of people attend A&E, including many who attend for conditions that would be best treated elsewhere. We are asking people to please keep our A&E departments safe for those who need critical care.

“If you think you need to attend A&E but it’s not life-threatening, you should consider the alternatives. You can call NHS 24 on 111 day or night, where you will be directed to the right NHS service. If you just need health care advice, then please use the NHS Inform website.”