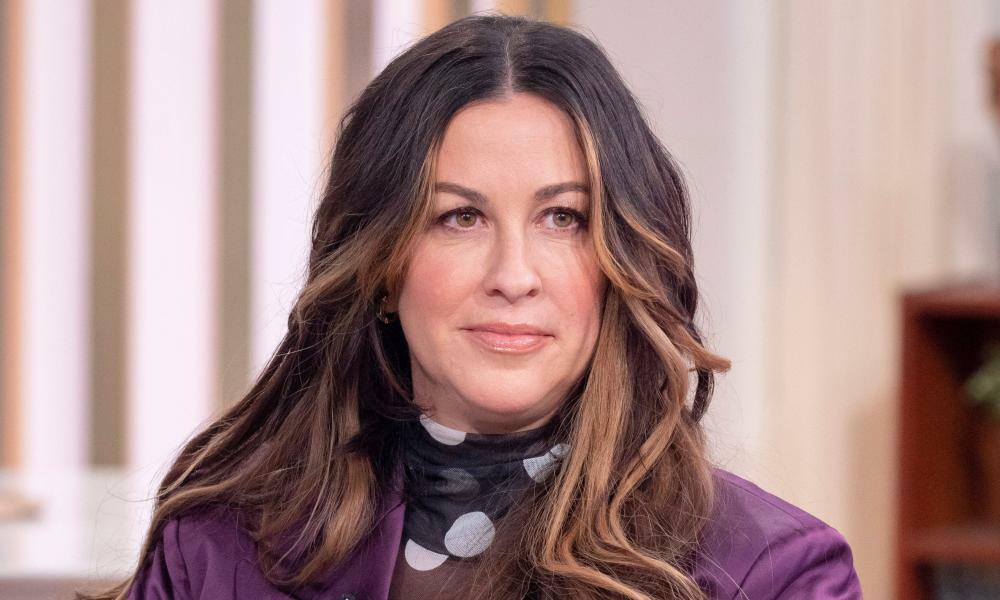 Speaking in a new documentary, Alanis Morissette has said she was the victim of multiple statutory rapes as a teenager.

The documentary, Jagged, is screening at the Toronto film festival this week. The Washington Post has reported that Morissette describes the attacks during the film. “It took me years in therapy to even admit there had been any kind of victimisation on my part,” she says. “I would always say I was consenting, and then I’d be reminded like ‘Hey, you were 15, you’re not consenting at 15.’ Now I’m like, ‘Oh yeah, they’re all paedophiles. It’s all statutory rape.’”

Morissette, 47, does not identify the alleged abusers. She adds: “I did tell a few people and it kind of fell on deaf ears. It would usually be a stand-up, walk-out-of-the-room moment. … You know, a lot of people say ‘why did that woman wait 30 years [to report rape]?’ And I’m like, fuck off. They don’t wait 30 years. No one was listening or their livelihood was threatened or their family was threatened.”

At 15, Morissette was beginning her music career, recording demos and videos in the hope of securing a record deal. She was signed to MCA Canada in 1990 and began recording her debut album, Alanis, aged 16. Released only in her native Canada, it and its successor Now Is the Time showcased a dance-pop sound that she turned away from for third album Jagged Little Pill. That record became a huge success, selling 33m copies worldwide, and cemented a career that has seen her release six further albums, most recently Such Pretty Forks in the Road.

Morissette will reportedly not attend the premiere of Jagged. Director Alison Klayman said: “Of course I wish Alanis could be there. It was a privilege to make this film and I’m really proud of it. Hopefully there will be other opportunities in the future for her to come to film events.”

On 14 September, Morissette released a statement regarding the film.

I agreed to participate in a piece about the celebration of Jagged Little Pill’s 25th anniversary, and was interviewed during a very vulnerable time (while in the midst of my third postpartum depression during lockdown). I was lulled into a false sense of security and their salacious agenda became apparent immediately upon my seeing the first cut of the film. This is when I knew our visions were in fact painfully diverged. This was not the story I agreed to tell. I sit here now experiencing the full impact of having trusted someone who did not warrant being trusted. I have chosen not to attend any event around this movie for two reasons: one is that I am on tour right now. The other is that, not unlike many “stories” and unauthorised biographies out there over the years, this one includes implications and facts that are simply not true. While there is beauty and some elements of accuracy in this/my story to be sure – I ultimately won’t be supporting someone else’s reductive take on a story much too nuanced for them to ever grasp or tell.