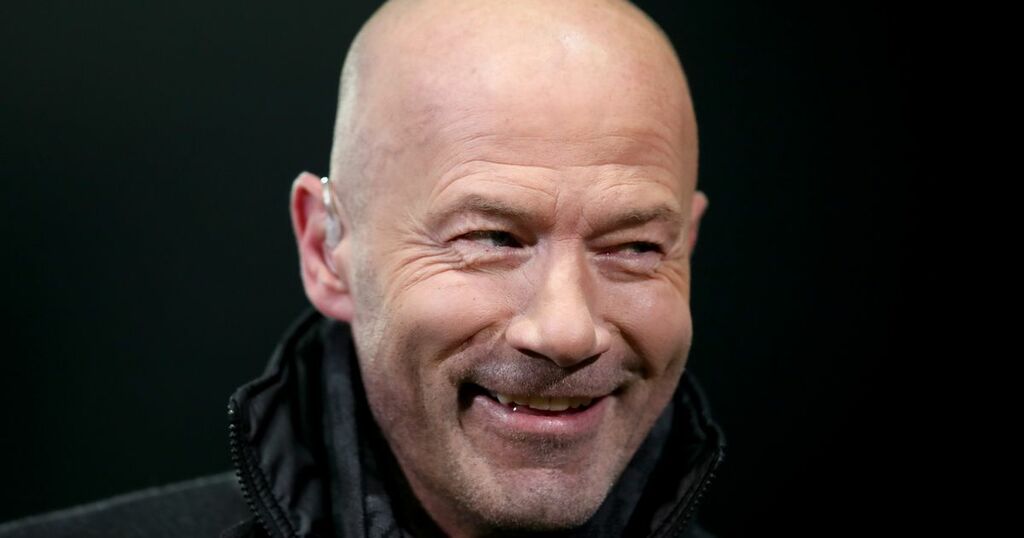 Alan Shearer has responded to the confirmation of Newcastle United's takeover this evening by claiming the club can 'hope again'.

Newcastle's takeover has been confirmed by the Premier League as the sale of the club to Amanda Staveley's consortium including the Saudi Arabia Public Investment Fund and the Reuben brothers has now been completed.

This has led to a delighted Newcastle legend Shearer taking to social media.

Shearer tweeted: "Yesssssssss. We can dare to hope again #NUFC."

It's safe to say this reaction sums up the excitement among Newcastle fans after the tenure of Mike Ashley has finally come to an end, with a statement this evening confirming the situation.

The statement read: "The Premier League, Newcastle United Football Club and St James Holdings Limited have today settled the dispute over the takeover of the club by the consortium of PIF, PCP Capital Partners and RB Sports & Media.

"Following the completion of the Premier League’s Owners’ and Directors’ Test, the club has been sold to the consortium with immediate effect.

"The legal disputes concerned which entities would own and/or have the ability to control the club following the takeover.

"All parties have agreed the settlement is necessary to end the long uncertainty for fans over the club’s ownership.

"All parties are pleased to have concluded this process which gives certainty and clarity to Newcastle United Football Club and their fans."