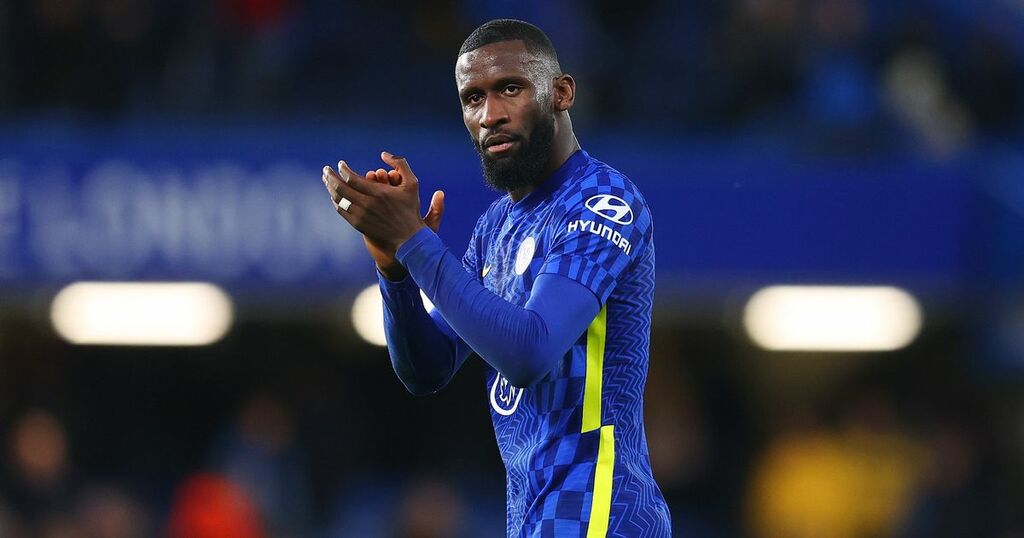 Alan Shearer has selected Antonio Rudiger in his Premier League Team of the Season so far.

Even though his Chelsea future has been uncertain since the beginning of the league season, Rudiger has been impressive in Thomas Tuchel's side and has shown exactly why the club want to keep him.

The German is yet to agree a new contract in West London, and now that he's permitted to speak to foreign clubs about a possible pre-contract agreement, it's looking more and more likely that he will leave come the end of the current campaign.

football.london understands that the £140,000 a week offer is still around £60,000 short of the £200,000 that the ex-Roma man is looking for, as he assesses everything on the table before making a final decision.

However, recent reports have suggested that time may be running out for Marina Granovskaia to negotiate a deal.

According to French outlet Foot Mercato, Paris Saint-Germain have made an official offer to the German's representatives regarding a contract that will see him earn up to €7million (£5.8million) a year in the French capital.

But if Shearer's assessment is anything to go by, Granovskaia should be doing everything in her power to persuade Rudiger to stay at the club.

That being said, there are other pressing defensive issues that need to be addressed in the market.

Gianluca di Marzio has suggested that Andreas Christensen's contract negotiations have stalled with Barcelona are lying in wait.

Meanwhile, Ben Chilwell and Reece James' injuries in the wing-back areas has led to the Blues being linked with a number of defenders this January, including the likes of Sergino Dest and Lucas Digne - the latter of whom is expected to join Aston Villa in the coming weeks.

It's ultimately going to be a difficult window to navigate and Chelsea's season could depend on how it plays out, but keeping Rudiger should be high-up on the list of priorities.