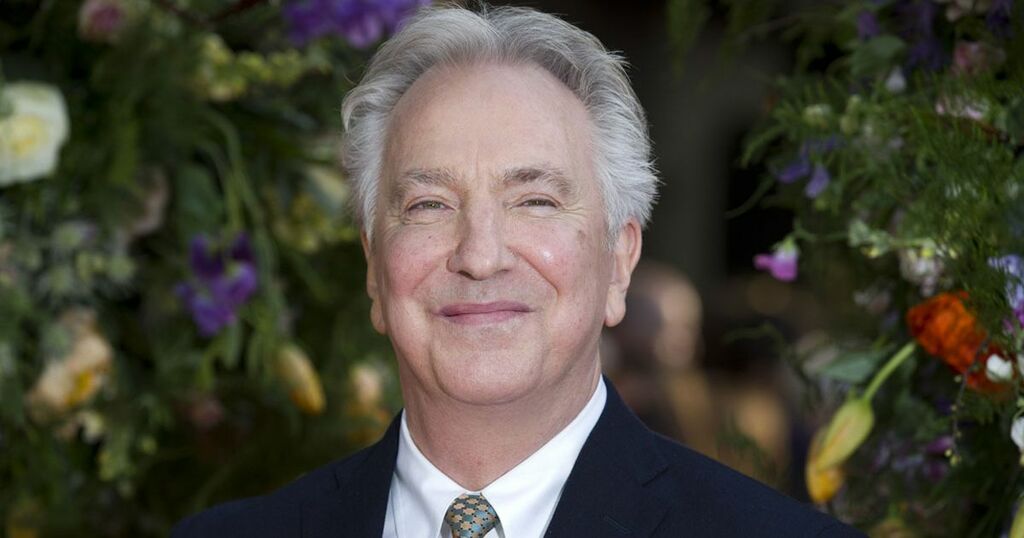 The voices of late stars Alan Rickman, Aretha Franklin and more have been used to raise awareness for pancreatic cancer.

It aims to get donations to help with vital research into the deadliest common cancer.

Accompanied with an animation, the audio production includes the voices of the stars who have lost their lives to pancreatic cancer.

Other stars included are Olivia Williams and Ruby Wax as their lives were personally affected by the disease.

The animation was described: "Through a combination of humour, intrigue and shocking facts, the voices deliver a powerful and urgent collective message to educate the public about pancreatic cancer and what they can do to help."

Half of the people diagnosed with pancreatic cancer die within three months.

Alan passed away from pancreatic cancer in 2016 at the age of 69.

Ruby Wax, a supporter of the charity and close friend of Alan, said: "Alan and I were at the Royal Shakespeare Company together when we were in our twenties.

"I still forget he is dead 5 years after pancreatic cancer killed him in a matter of months. I hear his voice, that beautiful voice, and Lost Voices is a way of acting with him again and giving him a voice to raise money and awareness about this terrible cancer. Please listen and donate.”

"Franklin’s official cause of death was due to advance pancreatic cancer of the neuroendocrine type, which was confirmed by Franklin’s oncologist, Dr. Philip Phillips of Karmanos Cancer Institute in Detroit," a statement read at the time of her death.

She had been battling health problems in the years before her death but never revealed the cause of her ailments.

In October 2003, he was diagnosed with cancer. In mid-2004, he announced to his employees that he had a cancerous tumour in his pancreas.