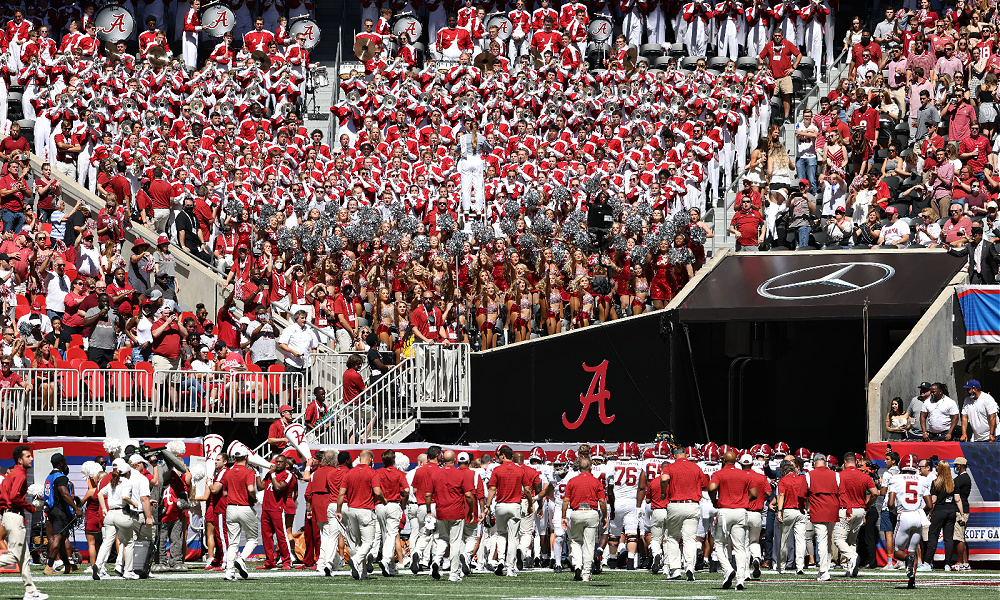 Why Mercer Will Win

Did it run for 539 yards and seven touchdowns? No.

Mercer ripped up Point University 69-0 with close to 800 yards in total offense in the light scrimmage, and now it gets to bring the ground game to Tuscaloosa against an Alabama team whose head will already be in Gainesville for the showdown against Florida, and …

Why Alabama Will Win

Yeah, Mercer has a slight step up in competition.

Bryce Young was brilliant in the 44-13 win over Miami, throwing for 344 yards and four touchdowns with big play after big play.

However, it was the defense that was the real star, allowing 266 yards and getting D’Eriq King and company off the field fast. Now it’s about tuning things up that much more – maybe get the ground attack rolling – and …

Alabama can win this by whatever score it wants to. All that matters is that it gets enough work in with the 1s to keep sharpening up early in the season, and then it’s depth development time.

Mercer really does have a good enough running game to at least come up with a decent drive or two, but just getting a score in this would be a victory.