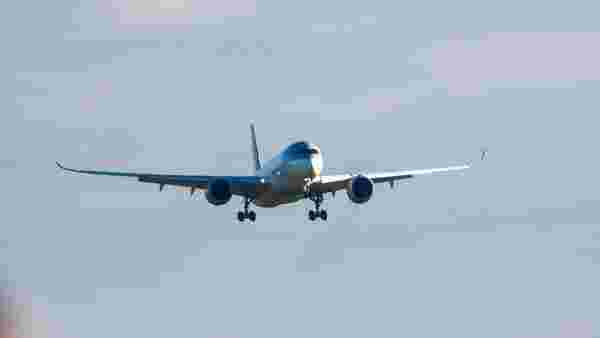 NEW DELHI : Rising domestic airfares are threatening to delay the nascent demand recovery of India’s civil aviation market from the ravages of the pandemic.

Airfares have risen sharply since August, when the government increased fare caps and because of higher demand during the festive season. These caps are applicable for flights undertaken within 30 days of booking. Also, domestic carriers are currently allowed to sell up to 72.5% of seats in an aircraft.

Stronger airlines and airport operators have urged the government to remove the caps on aircraft capacities, which they claim hinders passenger traffic revival. Weaker airlines, however, oppose the move as they fear removing the caps will lead to undercutting of fares by the stronger airlines to grab market share.

Data from online travel portal Ixigo showed average one-way fares between New Delhi and Mumbai were 30% higher to ₹5,291, for travel between 1 September and 12 September, as compared to the previous year. Similarly, average one-way fares between Bengaluru and Delhi rose 23% to ₹6,318 while it was 34% higher between Bengaluru-Kolkata for travel in the same period.

“The rise in airfares can be attributed largely to the recent increase in caps and the rising demand for festive travel in September and October," said Manan Bajoria, vice-president, growth marketing and analytics at Ixigo.

“Bookings for some popular routes (on Ixigo apps and website) for festive travel in the coming months have seen an average MoM (month-on-month) increase of 45% for trains, 71% for buses and 20% for flights," Bajoria said.

The government-imposed fare caps are possibly inhibiting growth as the overall air travel market in India is a price-sensitive one, a senior official with an airline said on condition of anonymity.

“If fare caps are removed, the sector will return to pre- covid levels sooner," the official said.

However, civil aviation minister Jyotiraditya Scindia in a press conference earlier in September indicated that the caps on fares and flight capacity will remain though they will be evaluated periodically.