Air Quality Index at 90 as showers continue in Delhi 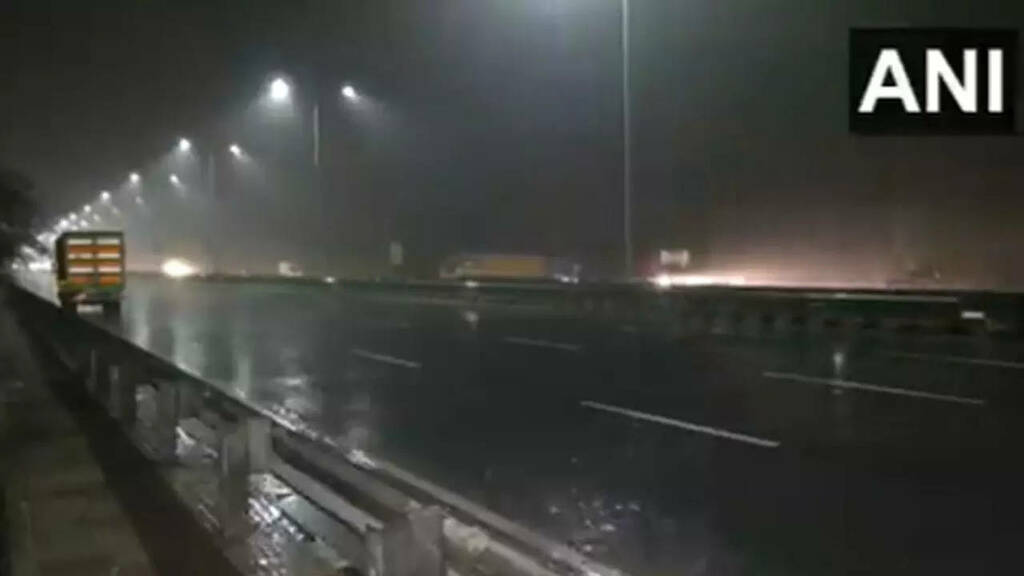 Track the pollution level in your city

The IMD had predicted more rains for the city and the adjoining areas.

The weathermen said the weather might continue to remain cloudy and the city was likely to see light rain to drizzles on Sunday.

“The cloudiness will remain for the next two days and the city may see light rain to instances of drizzling. The minimum temperature will begin to fall from Sunday onwards,” said RK Jenamani, senior scientist, IMD.

“The cyclonic circulation is shifting towards north-western Uttar Pradesh, so there will be cloudy weather and isolated rains in Delhi tomorrow, but humidity will drop leading to a brief sunshine,” said Mahesh Palawat, vice-president, Skymet.

The city on Saturday recorded its highest rainfall in a day for January in the past 22 years. It also recorded the highest minimum January temperature in at least 11 years.